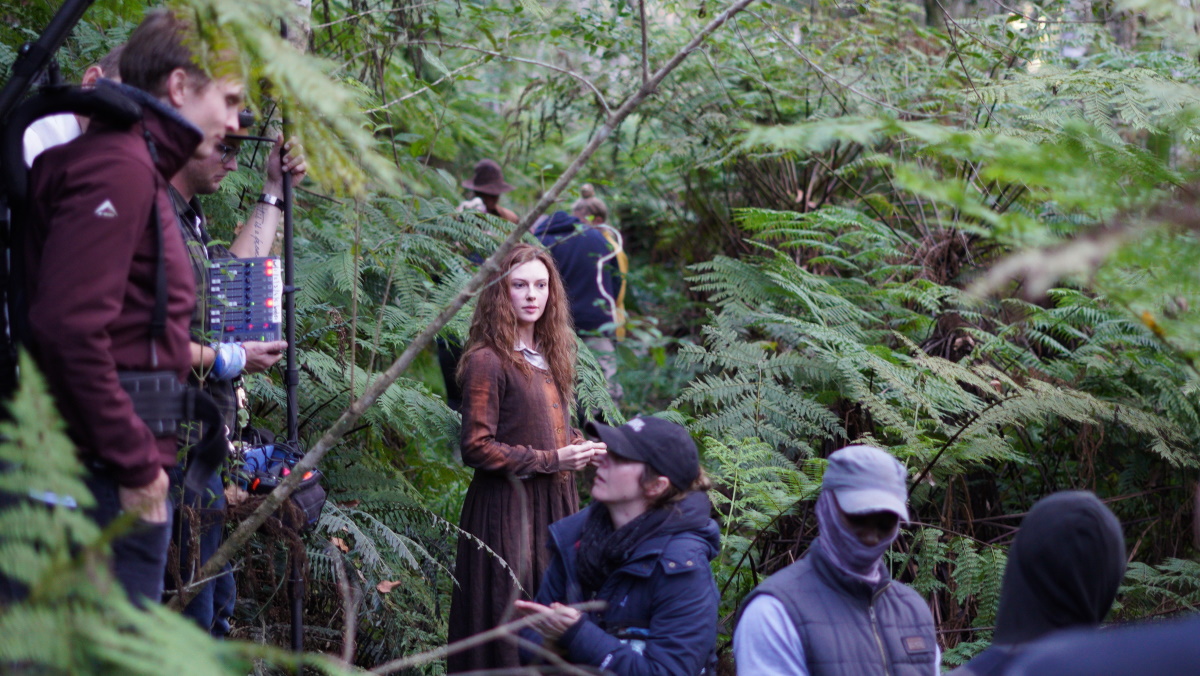 René van Rooyen’s Toorbos is officially this year’s South African entry for the highly coveted Best International Feature Film Award for the 2021 Academy Awards. The film which is an adaptation of renowned writer Dalene Matthee’s 2003 best–selling novel of the same name, is currently on circuit in South African cinemas.

Competition was tough and the South African Academy Awards Selection Committee, comprising of professionals from various fields of the filmmaking value chain evaluated several diverse, rich, and unique submissions from the 2 – 5 of November 2020 at Nu Metro Cinemas across the country.

René’s film has seen great success at the Cape Town International Market and Film Festival, having won the award for ‘Work in Progress’ (WIP) programme. The film has also been selected or the 2020 Torino Film Festival in Italy.  It is only the third South African entry by a female director for the Academy Awards, since 1989.

“It is an honour for our entire team that our film has been selected to represent South Africa. Covid-19 has severely impacted our Arts in South Africa, Africa and the rest of the world. This is an amazing tribute and opportunity for our Local Film Industry.” says producer, Dries Scholtz.

Starring Elani Dekker in the lead, Toorbos investigates the uprooting of a young forest woman during the time of the final forest dwellers of South Africa’s Knysna forest of the 1930’s. It tells a story between the intimate relationship of an initiated ‘forest woman‘ and the heart of the forest and how it becomes an obstacle in her experience of the man she loves.

Director René van Rooyen explains how “Toorbos not only highlights the importance of finding the balance in the tug of war between the masculine and feminine, but also in the urgent need to heal our broken world, by reconnecting to nature. The submission gives the film spotlight in the global arena, an absolute dream come true for the project. We are truly humbled.”

The NFVF, as an agency of the Department of Sport, Arts & Culture is officially recognised by the Academy of Motion Picture Arts & Sciences, to make submissions on behalf of the South African Film Industry.

“Toorbos‘ success serves as great testament of this classic novel and our history as a country. Our filmmakers play a significant role in preserving our history and René has managed to capture Dalene Mathee’s novel immaculately. The story of Toorbos is about a historical event in South Africa, which affected the last forest inhabitants of South Africa’s Knysna forest in the 1930s.  We wish René and her team all the best as their film will be competing on global stages. South Africa is rooting for you,’’ said NFVF CEO, Makhosazana Khanyile.