Screening partners for the African Women in the Time of Covid-19: Ten Selected Films 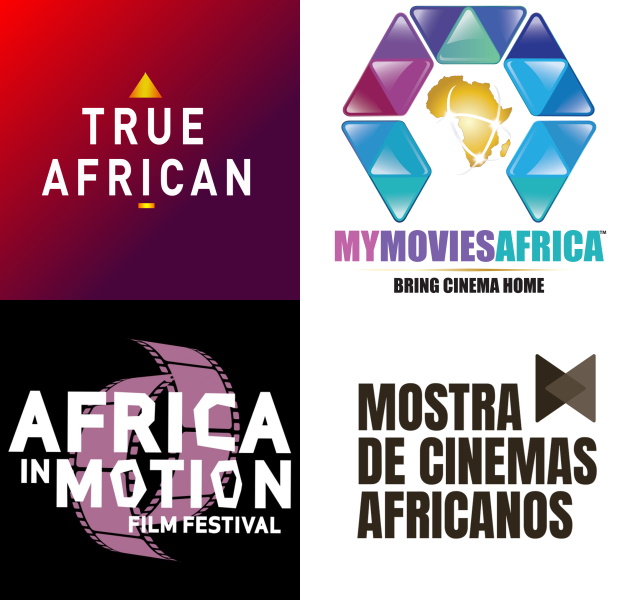 Through the African Women in the Time of Covid-19 short film competition, the Ladima Foundation, in partnership with DW Akademie, invited African women to share their stories about the personal, economic, and social impact of Covid-19 in Africa. The powerful films that were submitted reflected the difficult circumstances that many African women are currently facing.  The films show how, in too many cases, the pandemic has impacted women more severely than their male counterparts.

Almost 200 films were submitted, from women across 18 African countries. An independent jury selected 10 films, which premiered via live stream on the Ladima Foundation Facebook page on 10 July 2020, at 15h00 CAT.

Loop: Every End Has a Beginning: Faith Ilevbare (Nigeria)

The selected films were well-received by audiences across Africa and internationally, with many commenting on how important, powerful and often difficult to watch, these stories are.

If you missed the premiere, the films are currently available to watch and stream – across the world – on the Ladima Foundation website, and the following platforms: Premium.Free; MyMoviesAfrica™; and the Africa in Motion (AiM) Film Festival website.

The short films will be broadcast at 20:00 CAT on True African, on Tuesday and Thursday starting Tuesday, 14 July.

The 10 short films are currently available to stream, for the next three months, on MyMoviesAfrica™ – a proudly Kenyan, mobile-first digital cinema platform. The Kenya-based service has made the films available to its global audience via its unique 48-hour rental model.

A MyMoviesAfrica™ rental usually costs between KES 100 – KES 200 per 48-hours, but the films have been made available for FREE on a limited time frame, across the world.

Audiences across the globe can watch the 10 Selected Films, subtitled in Portuguese, on the Africa in Motion (AIM) Film Festival website. Now in its 14th year, AiM is an annual African film festival taking place in Scotland.