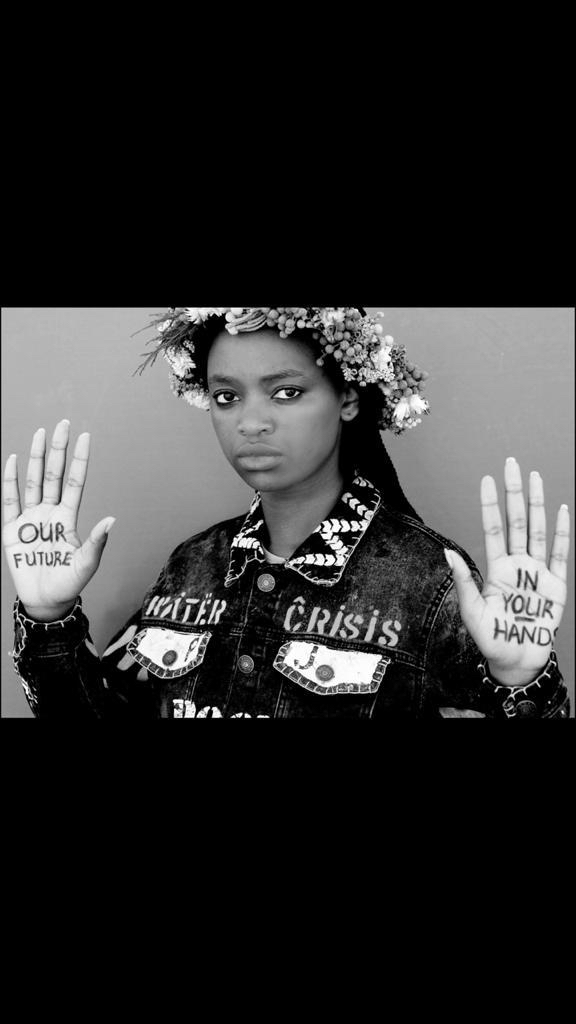 A programme of free special events and filmmaker engagements will augment the European Film Festival which kicks off its 2020 edition on 12 November with free online screenings of new European films.

To enrich the viewer experience a number of pre-recorded Q&A sessions with the directors will be available immediately after the screening of certain films. In addition, a series of live online discussions will keep the conversations flowing during the festival footprint. “We live in a new world of COVID protocols so the pre-recorded interviews and online engagements are a good way to maintain the connection to the filmmakers, hear about the filmmaking processes, and discuss topical issues,” explains Magdalene Reddy, co-director of the festival.

To synergise with the new documentary on Greta Thunberg, an online event called Climate Action South Africa – sharpening the spear will focus attention on the climate crisis in this country.  This 6pm discussion on 13 November will feature presentations from Earthlife Africa’s Ulrich Steenkamp on Energy Democracy, Groundwork’s Avena Jacklin on Environment Protection Urgencies, African Climate Alliance’s Ayakha Melithafa on the crucial role of Youth Activism, and the University of Western Cape’s Patrick Bond on the shift from Climate Action to Climate Justice and the ways forward for South Africa.

Using the film Sweat as a starting point the discussion Social Media and Me – who is winning? with director Magnus von Horn and clinical psychologist Dr.Khosi Jiyane will take a prescient look at the impact of social media on individuals and society, and how we manage our actual and virtual realities. Catch it on 16 Nov at 6pm

On Tuesday 17 November (6pm)  Griet Op De Beeck, Flemish author of the award-winning book Kom Hier Dat Ek Jou Kus joins Sabine Lubbe Bakker and Niels van Koevoerden, the directors of Becoming Mona, which is based on the book, to explore the process of Transforming Books to Film. Also participating in this discussion is Oscar-winning Stefan Ruzowitzky whose film Narcissus and Goldmund is an adaption of Hermann Hesse’s legendary novel of the same name.

The following evening (18 November at 6pm) Op De Beeck will discuss her book on the occasion of the launch of its translation into Afrikaans as Kom Hier Dat Ek Jou Soen.

Wednesday 18 November (6pm) also brings Films and Fake News- an unfortunate true story where filmmakers and investigative journalists discuss the use of film in spreading fake news and exposing fake news.  It features Johannes Naber, director of Curveball, and German journalist Holger Stark, in discussion with Diana Neille and Richard Poplak, directors of Influence which has been winning awards around South Africa since its premiere at Sundance earlier this year.

The festival film The 8th focuses on the campaign to repeal the 8th amendment which criminalised abortion in Ireland. Expanding on the issue of reproductive rights in South Africa is a webinar entitled Making the Right to Choice a Reality taking place on Thursday 19 November  (2pm) and featuring leaders of the Irish campaign in discussion with local specialists.

On Friday 20 November (6pm) is the discussion Filming Unspoken Histories – Sylvia Vollenhoven in conversation with Lucas Belvaux. Here the director of Home Front discusses the making of his film with a focus on the uncovering of toxic or buried histories and its impact on societies and individuals.

There will also be a regulated programme of physical events at selected community centres and schools where screenings of the films I am Greta and Sweat will be followed by mediated discussions on the film topics of climate action and social media.  Participating community centres include Isivivana Centre in Khayalitsha, the Ahmed Kathrada Foundation Youth Activism programme,  and Windybrow Arts Centre in Johannesburg, Wushwini Arts Centre and the Wilderness Leadership School in Durban.  The Climate Action programme at Isivivana Centre will also include three short films and discussion with local ocean activists, Loyiso Dunga, Faine Loubser and Mogamet Shamier, whose work highlights the wonders of the Cape ocean and the Great African Sea Forest.

For more information about the various special events visit the Events page on www.eurofilmfest.

The European Film Festival 2020 is a partnership project of the Delegation of the European Union to South Africa and 12 other European embassies and cultural agencies in South Africa:  the Embassies of Austria, Belgium, Ireland, Lithuania, the Netherlands, Poland, Spain, Sweden and Wallonie-Bruxelles International, the French Institute in South Africa, the Goethe-Institut, the Italian Cultural Institute, and the British Council. The festival is organised in cooperation with CineEuropa and coordinated by Creative WorkZone.