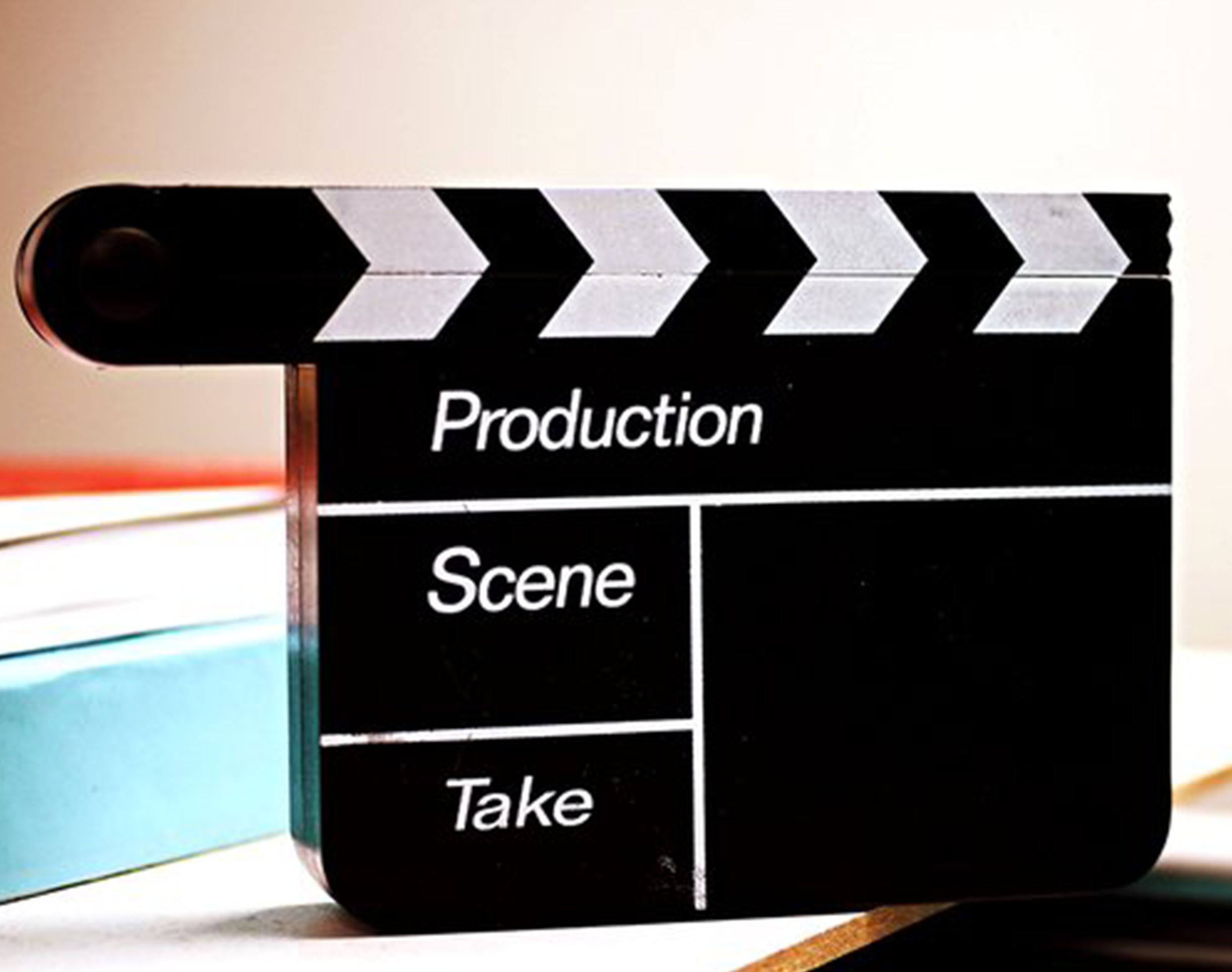 Ardenslate, Benchfilms and Kalahari Film and Media have come together to form the Ardenslate Team, to create an initiative to assist screenwriters. This initiative aims to bridge the gap between the writers, production and the market.

The Ardenslate Team invites you to submit your idea for a feature film(s). They require a completed screenplay for optioning or a treatment (max 30 pages) for development.The film should be entertaining and commercially viable. “Many of us have been in the position of starting or just finishing a script without any idea of what to do next. We can assist you. Ardenslate and its funding partners could potentially fund up to 35% of each project developed as well as seek other financial partners,” reads the Ardenslate call out.

“If your idea is selected for development, you will be paid to write a screenplay for up to three months with the guidance from benchfilms and Kalahari Film and Media. If your script is chosen for further development, the screenplay will be packaged and introduced to international distributors to secure funding. We, as a team, intend to produce the scripts we develop.”

Your feature film scripts should be written in the English language over three months based on any one or a combination of these genres: Comedy, Horror, Thriller, Drama and Action.

“The big-budget epics come later, for now, we want character-driven films that do a lot with a little, with a budget up to 8 million Rand.”

If you wish to take part, please fill out the submission form, and read the fine print carefully before committing. You will be expected to submit supporting documents like previous work, i.e. short or feature film scripts. Ardenslate especially welcome work that has already been produced for us to watch.

The person submitting should be the owner(s) of the Intellectual Property (IP), please see the T&C’s. If you have any questions, don’t be afraid to ask. Submissions for this round have been extended to 23:59, 14 February 2021.