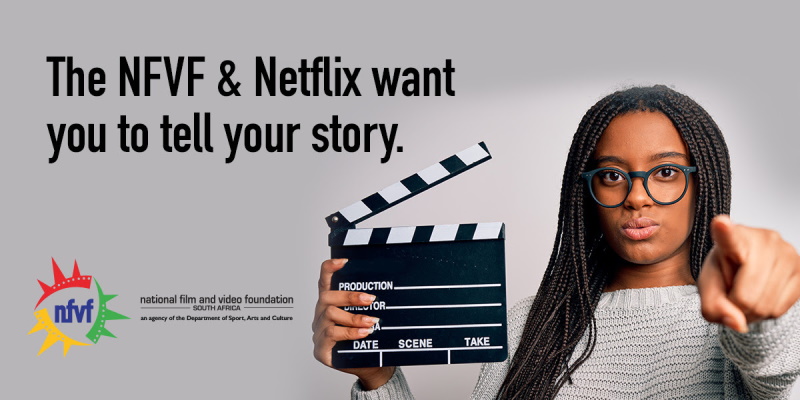 The National Film and Video Foundation (NFVF) recently announced a partnership with Netflix – valued at R28 million – to produce six South African feature films. The agreement sees both partners contributing R14 million each in support of the production of local films, which will include exclusive debuts on Netflix.

Emerging Filmmakers who are:

How do you apply?

To apply, you will need to ensure you visit https://nfvf.praxisgms.co.za/ to submit the required documentation.

What documentation will you need to apply?

NB: Funding applications sent by email to any NFVF email addresses will NOT be accepted

What additional documentation is required to support your application?

NB: The NFVF reserves the right to request further supporting documentation during the selection process.