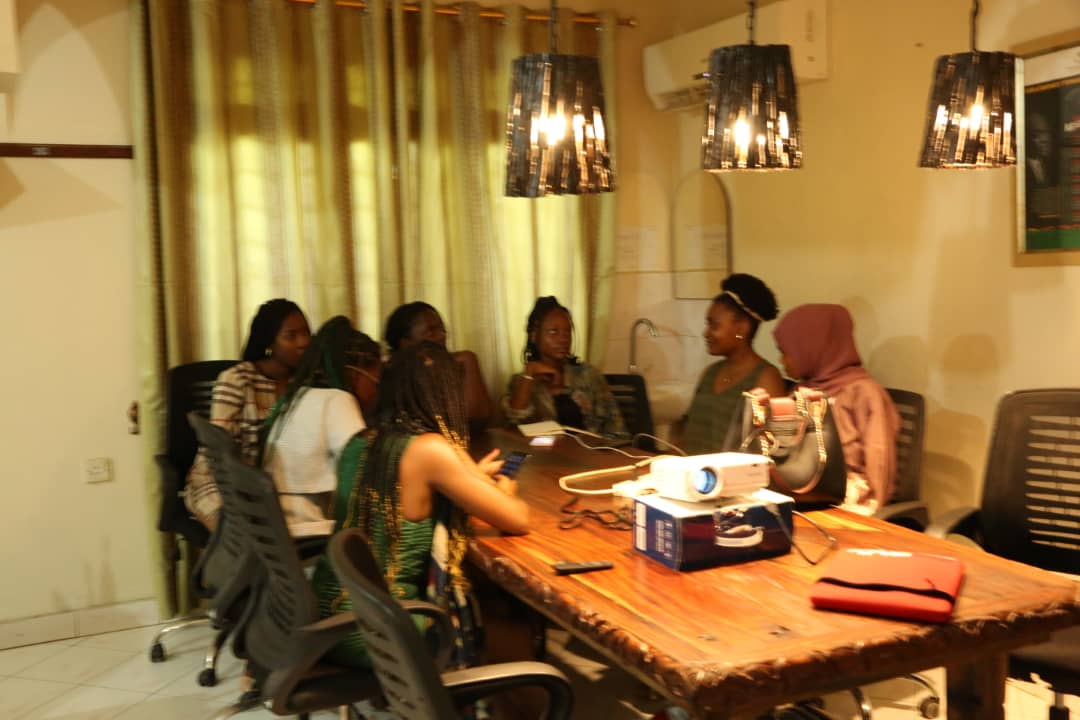 The Ladima Foundation, in partnership with Culture and Development East Africa (CDEA) and the Kwetu International Animation Film Festival (KIAFF) would like to thank the Tanzania Film Board for their support of the animation training for women, which commenced on 18 February in Dar es Salaam.

Let Your Voices Roar is a 10-day animation workshop developed for women that will explore the theme of home and belonging, and how animation can be used to help one’s voice be heard, within and beyond the borders of their communities.

The training is part of the Ladima Foundation’s on-going initiatives to develop women in the film industry with the support of key partners such as CDEA and KIAFF, as well as the Tanzania Film Board. Dr Kiagho Kilonzo, Executive Secretary of Tanzania Film Board explains their commitment to training and development of filmmakers thus;

“The Tanzania Film Board has a capacity building program through which Tanzanian filmmakers and other film stakeholders in the country get trainings in various ways. The program is offered in three different styles; namely the Seminar Program, which has so far offered trainings to more than 2000 people; the Tailor Made Program, which has benefited 99 people, and The Screening and Previewing Program, which has reached to more than 500 people in Tanzania. It is therefore welcomed that this animation training workshop for women is being held in Tanzania, and thus the Tanzania Film Board believed it was important to support. This is a special training workshop for a very special group of East African Women filmmakers that will push more women to be part of the technical side of filmmaking in Tanzania, especially considering the fact that women doing technical tasks like directors, cinematographers, animators and the like are very minimal in the country and East Africa in general.”

This training programme is the first milestone in the on-going partnership between the Ladima Foundation and CDEA with the aim to empower women animators and ensure that more women enter the animation space in East Africa.

This animation training is just one of the initiatives of the Ladima Film Academy, the training and professional development pillar of the Ladima Foundation. The Ladima Film Academy provides women across Africa with access to free online and limited in-person training across seven disciplines: editing, producing, scriptwriting, documentary filmmaking, animation, directing and cinematography.  Future online and in-person training opportunities will be announced on all Ladima platforms as they arise.