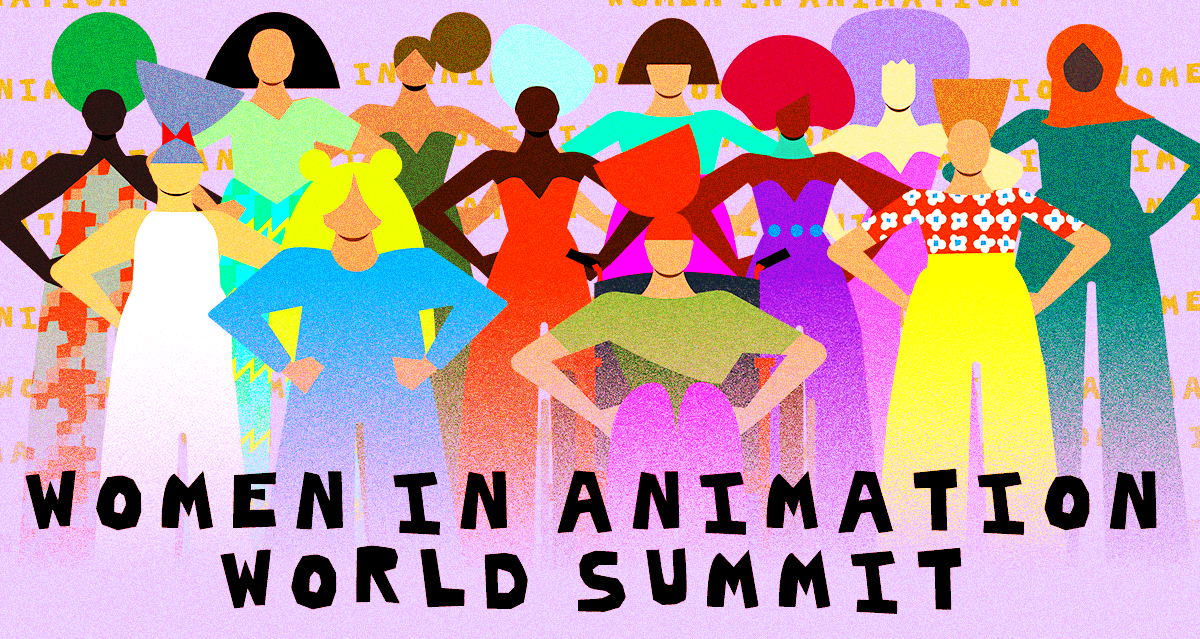 The fifth Women In Animation World Summit will be held in conjunction with this year’s hybrid version of the Annecy  International Animation Festival and Mifa 2021. The theme of this year’s virtual Summit is “The Business Case for Diversity.”

“At the last four Summits, WIA built shared vocabulary around diversity, inclusion, belonging and equity,” said WIA President, Marge Dean. “As a global community, the organization traversed monumental paradigm shifts, challenges and opportunities this past year, including racial equity, a global pandemic, a rise in discriminatory violence and strong headwind toward inclusivity. As WIA marks its fifth Summit at Annecy, it’s important to ensure that our global WIA community continue to learn from each other and share not only the business imperative for DEI, but also the successes and failures we’ve all had in trying to move forward.”

WIA Vice President Jinko Gotoh said, “We must democratize animation on all fronts: education, art, technology, and industry. I’m proud of the work WIA continues to do. We advocate sustainable change across the globe. Along those lines, we are thrilled to partner with Triggerfish to present this year’s Summit, as they have been doing such tremendous work over the years to diversify storytelling and bring better representation to the African animation industry.”

Here’s a few highlight’s from the official program for the day:

This year’s Women in Animation World Summit featured artist Monica Ahanonu talks about her involvement in the project, and her inspiration for the artwork.