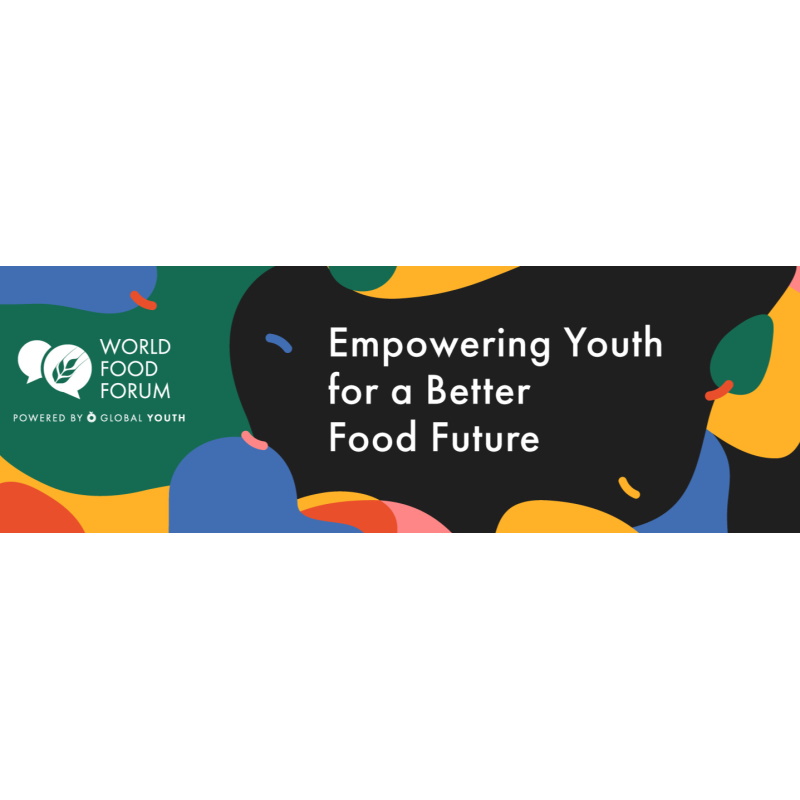 The World Food Forum (WFF) is an independent global network of partners, created for and led by youth, to spark a movement to transform our agri-food systems. It was developed by the Youth Committee of the Food and Agriculture Organization of the United Nations (FAO) – a specialized agency of the United Nations that leads international efforts to defeat hunger and malnutrition. FAO’s Youth Committee was established in 2019 to tap into the potential of young employees as catalysts for change and to spark a global youth movement.

The World Food Forum Short Film Competition is part of the “Films for a Better Food Future” Track of the WFF and is looking for young – or young-at-heart – filmmakers to tell the world stories that will inspire change and become an essential part in spreading the message to transform our agri-food systems, achieve food security, and promote better nutrition.

Best short film productions will receive a cash prize and career advice from film industry professionals. They will also be featured around the world during the Word Food Forum week, allowing their artists to promote their work, gain visibility and facilitate networking with other independent filmmakers.

The authors of the selected finalist films (including the authors of the six winning films) will be invited to participate in a career workshop to be held online, together with film industry professionals and young innovators.

The prizes for the 6 winning films based on the below categories are as follows:

In addition, the six winning films will be featured in the FoodˣFilm Festival: Food Future Reimagined organized by the WFF in partnership with the Rockefeller Foundation and the Guild of Future Architects, allowing the artists to promote their work, gain visibility, and facilitate networking with other independent filmmakers.

WHO CAN TAKE PART

The call is open to aspiring and established filmmakers aged 18 to 40 years old from any nationality upon acceptance of the terms and conditions.

– Film eligibility (content and format): Submissions (either fiction or documentary) should be between 5 and 30 minutes long and are limited to one per individual entrant. In addition, they should have a focus on agri-food systems. Films submitted must be a final, edited product; sound-mixed, colour-graded and optimized for online streaming. Rough cuts are not accepted. Films shot with smartphones are accepted.

Click here for full T&Cs or to submit your film.