This Is Uganda Short Film Competition 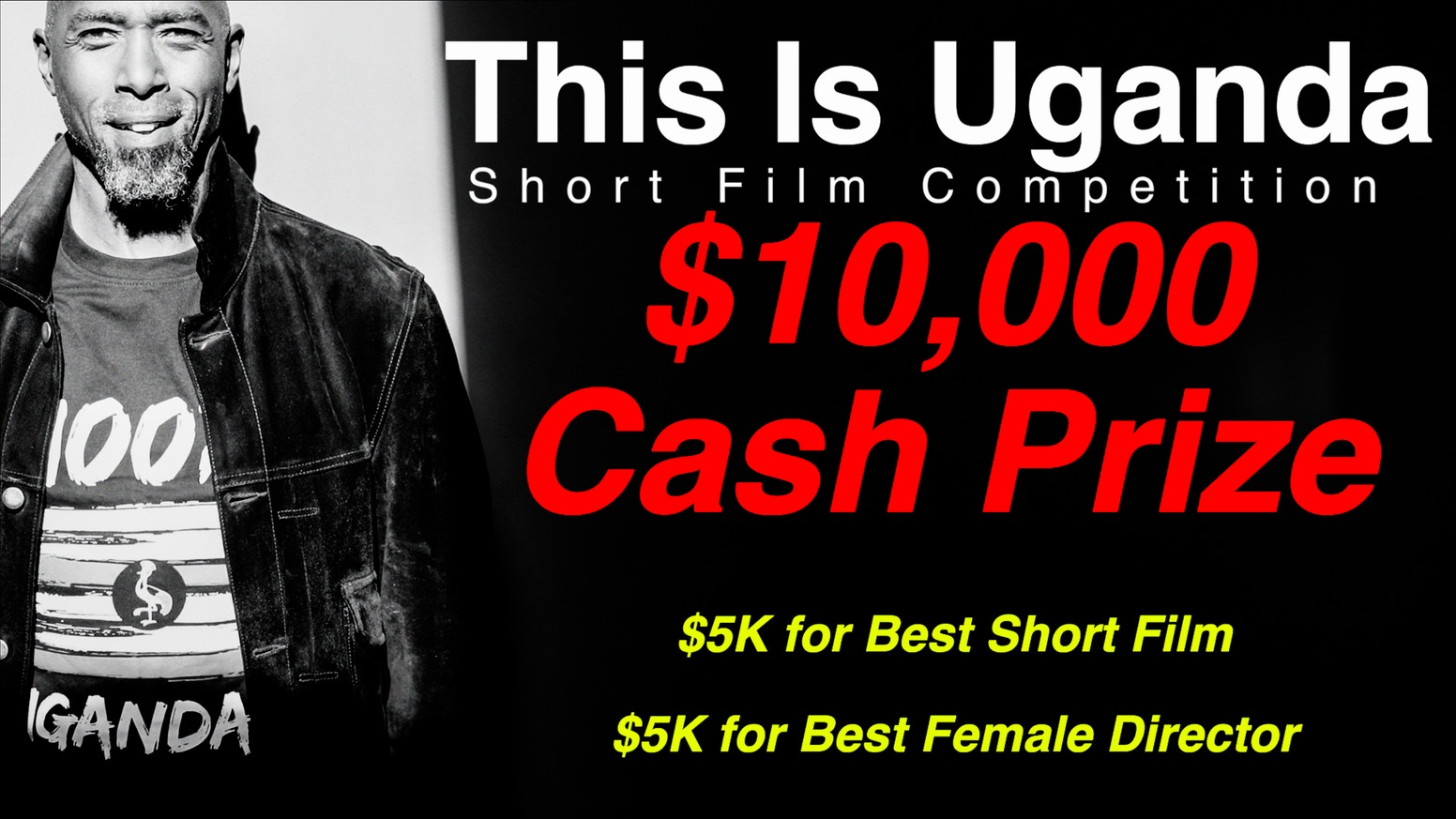 There are six weeks left to submit a 5-minute short film for the inaugural This Is Uganda Short Film Competition. Deadline for submissions is 30 August 2020.

Launched by Uganda’s Goodwill Cultural Tourism Ambassador, Ntare Guma Mbaho Mwine, the short film competition – open to all Ugandans – asks filmmakers and content creators to create and submit a short film set and made in Uganda, under the theme: “This is Uganda”.

Films submitted must be 5 minutes or less in length.

1. What is the submission deadline?
• The deadline for submissions is now August 30th, 2020.

2. How do I submit my film?
• Films can be submitted by emailing a private link of your film to Tiu@bewareoftime.com. Do not post your film on any public websites till the competition is completed.

3. What language can the film be in?
• Films can be in any Ugandan language. Films may also be in Swahili, English or a combination of the above. Subtitles must be provided for dialogue that is not in English.

5. Can I submit multiple entries?
• Yes!

6. Can I make a short film using my phone?
• Yes! You are encouraged to make your short film by any means necessary.

7. What happens once I submit my film?
• Your film will be entered into the first This Is Uganda Short Film Competition. Your film will be viewed by a panel of  judges: Ntare Guma Mbaho Mwine, Fibby Kioria and Loukman Ali. USD $5000 will be awarded for the Best Short Film and a separate USD $5000 will be awarded for the Best Female Director, who is eligible to win both prizes. There is an additional USD $1600 that will go toward runner up prizes.

10. If I have further questions or concerns who do I contact?
• Please e-mail Tiu@BewareOftime.com