This Is Not A Burial, It’s A Resurrection takes home three awards at DIFF, 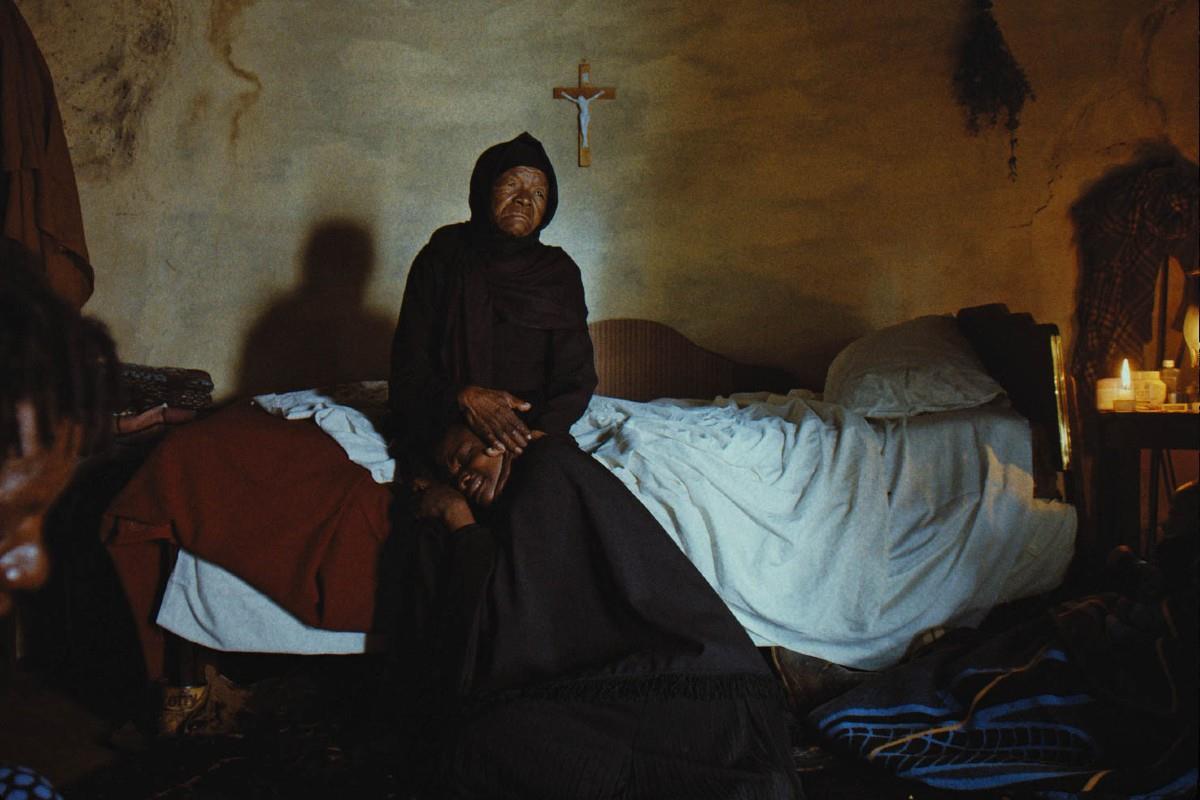 This Is Not A Burial, It’s A Resurrection, starring the late South African screen legend Mary Twala, has won her a posthumous award for Best Actress at this year’s Durban International Film Festival (DIFF). The film, which opened the festival, won Best Director as well as the award for Artistic Bravery.

“I am honoured to receive this award from the Durban International Film Festival,” commented the film’s director, Lemohang Jeremiah Mosese. “I feel very seen and feel very encouraged to continue with my work.”

The first fiction film from Lesotho, made by a Mosotho filmmaker, to screen at an international festival, This Is Not A Burial, It’s A Resurrection, directed by Lemohang Jeremiah Mosese, was viewed by critics as one of the best films at this year’s Sundance Film Festival, held in January, where it won the Special Jury Award for Visionary Filmmaking.

“Bringing the work home is always a special experience.” Says producer Cait Pansegrouw of trail-blazing production company URUCU. “It’s been wonderful to see Resurrection resonate with so many over the course of the festival. Thank you to our industry peers, colleagues and audience members for the outpouring of love and support for our film. I’d like to thank everyone at the Durban International Film Festival for these three beacons of recognition and for keeping cinema alive during these times.”

On Twala’s role, Variety magazine’s Guy Lodge wrote, “[Twala] gets the film showcase of a lifetime here, her wiry body language alternately trembling with desolation and defiance, keeping Mantoa’s mission riveting even as it fails to unfold along standard procedural lines. Mosese’s script skips and glitches across stages of the process, as if in sync with the way Mantoa sees her own place in the world of the living: half in and half out.”

For director Lemohang Jeremiah Mosese, the film is deeply personal and the recognition for artistic bravery is a great honour. “When I was a child, my family was evicted from our home,” he says. “My grandmother’s village is undergoing forced resettlement right now. My experience of displacement has significantly impacted who I am and how I see the world. Urucu believed in me from the beginning and Cait’s passion in particular was the driving force behind ‘Resurrection’. I would like to thank everyone at DIFF for this important recognition.”

The film continues to compete internationally. This Is Not A Burial, It’s A Resurrection will release in South Africa in 2021. It will be distributed by Indigenous Film Distribution.