This Is Not A Burial, It’s A Resurrection submitted for Golden Globe Awards 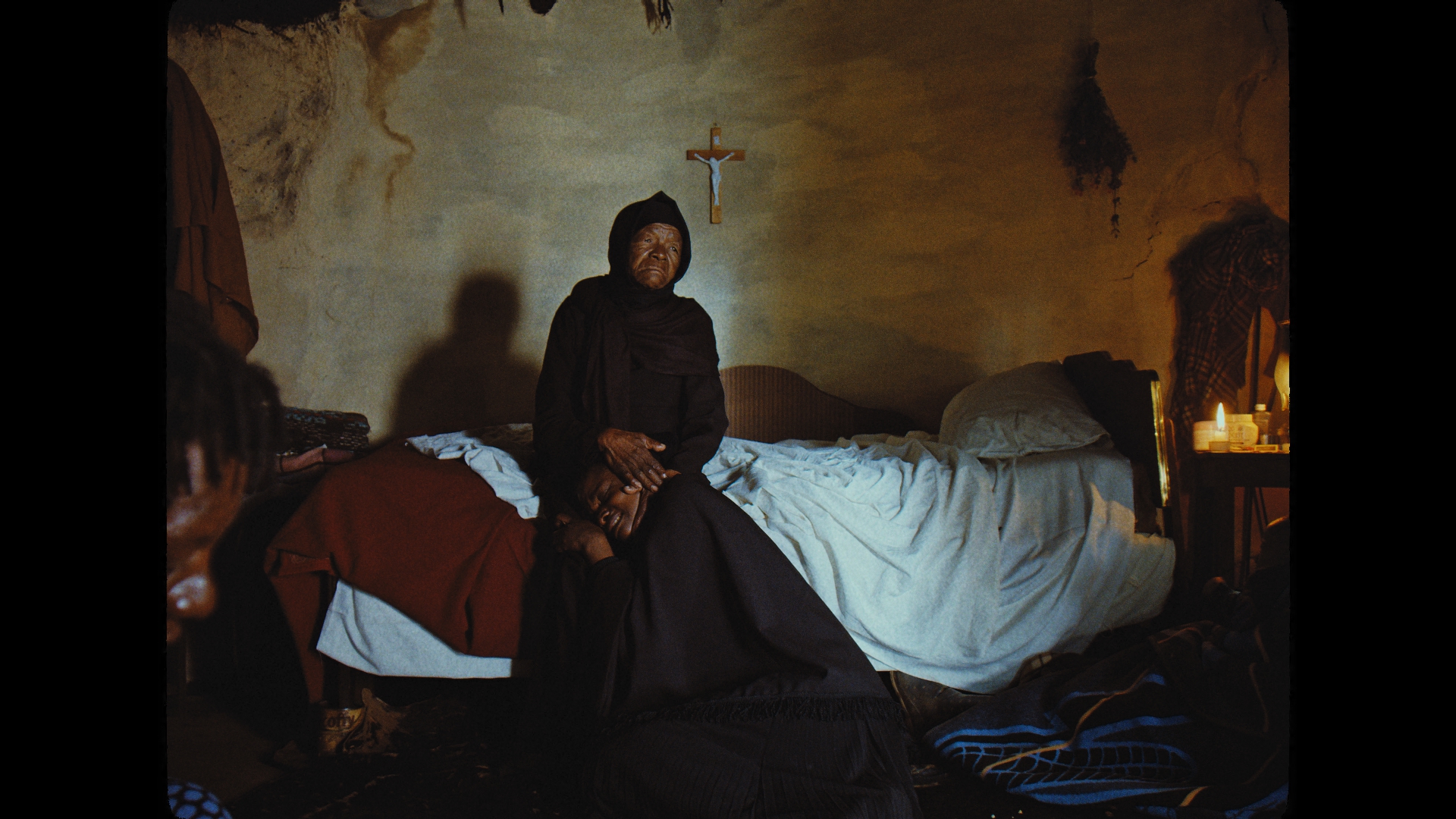 ‘This Is Not A Burial, It’s A Resurrection’, starring the late South African screen legend Mary Twala, has been longlisted for an award in the Foreign Language Film category of the 78th Golden Globes. This is the first time a Mosotho film has been submitted for this prestigious accolade.

Each year the Hollywood Foreign Press association awards the Golden Globe in the Foreign Language Film category to a motion picture with at least 51% of the dialogue in a language other than English. This year 138 foreign language films were eligible for the award. Most of the submissions have been viewed via digital links in lieu of physical screenings due to the COVID-19 pandemic.

The submission is the next in a long line of firsts for ‘This Is Not A Burial, It’s A Resurrection’. It is the first film from Lesotho, made by a Mosotho filmmaker, to screen at an international festival. Directed by Lemohang Jeremiah Mosese, the film was viewed by critics as one of the best at this year’s Sundance Film Festival, where it premiered in January.

It started its Oscar-qualifying run on 27 November at Ster Kinekor Tygervalley In Cape Town and at Ster Kinekor Sandton in Johannesburg, and screened until 4 December, in line with the rules for qualifying films for the upcoming 93rd Academy Awards.

“The film continues to travel internationally, and has taken home many awards,” says Helen Kuun, MD of Indigenous Film Distribution. “We are delighted that it has been named as Lesotho’s entry to the 93rd Academy Awards, and that it is attracting attention internationally.”

The film has also been nominated for several Africa Movie Academy Awards (AMAAs), including Best Film, Best Director, Best Actress (Mary Twala), Achievement in Cinematography, and Achievement in Production Design. The awards ceremony will be held on 20 December 2020.

“It’s been an amazing journey to have our film recognised internationally and on the continent,” says producer Cait Pansegrouw of lauded production company URUCU. “It’s a remarkable piece of cinema, and we are thrilled that it has been singled out for recognition in so many different regions. We feel privileged that it is Ma’ Mary’s final feature film and honoured that her legend will live eternally through her astounding performance in our film.”

The film won the World Cinema Dramatic Special Jury Award for Visionary Filmmaking at Sundance. Allan Hunter of Screen International said, “’It offers a vivid, beautifully crafted reflection on identity, community and the tension between respecting age-old traditions and accepting the seemingly unstoppable march of progress.” On Twitter, Los Angeles film critic Robert Koehler wrote: “Add Lemohang Jeremiah Mosese’s name to the ranks of great young filmmakers with his first narrative feature ‘This Is Not A Burial, It’s A Resurrection’, a work of extraordinary poetics and emotion, an unforgettable giant from Lesotho.”

For director Lemohang Jeremiah Mosese, the film is deeply personal. “When I was a child, my family was evicted from our home,” he says. “My grandmother’s village is undergoing forced resettlement right now. My experience of displacement has significantly impacted who I am and how I see the world. Urucu believed in me from the beginning and Cait’s passion was the driving force behind ‘Resurrection’.”

‘This Is Not A Burial, It’s A Resurrection’ will release in South Africa in 2021. It will be distributed by Indigenous Film Distribution.