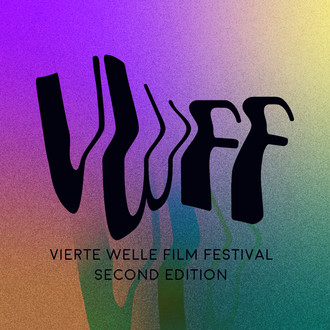 The Vierte Welle Film Festival aims to give visibility to female artists and raise awareness about gender inequality, citizen participation, prevent prejudice, fight against discrimination, and recognize rights through audiovisual content, MADE BY WOMEN, of the so-called fourth-wave feminism.

Fourth-wave feminism is articulated by creating audiovisual and written content of a philosophical, political, economic, social, ecological, and cultural nature, academic or not, and disseminating the same through social networks and traditional media.

The first festival’s edition took place in 2019 in Berlin. The team responsible for the festival consists of women, mainly with a migration background, and feminist activists in various groups and organizations. In addition to the screening, the festival is complemented by a comprehensive industry program including free activities open to the public.

Deadline to submit is 1 September.