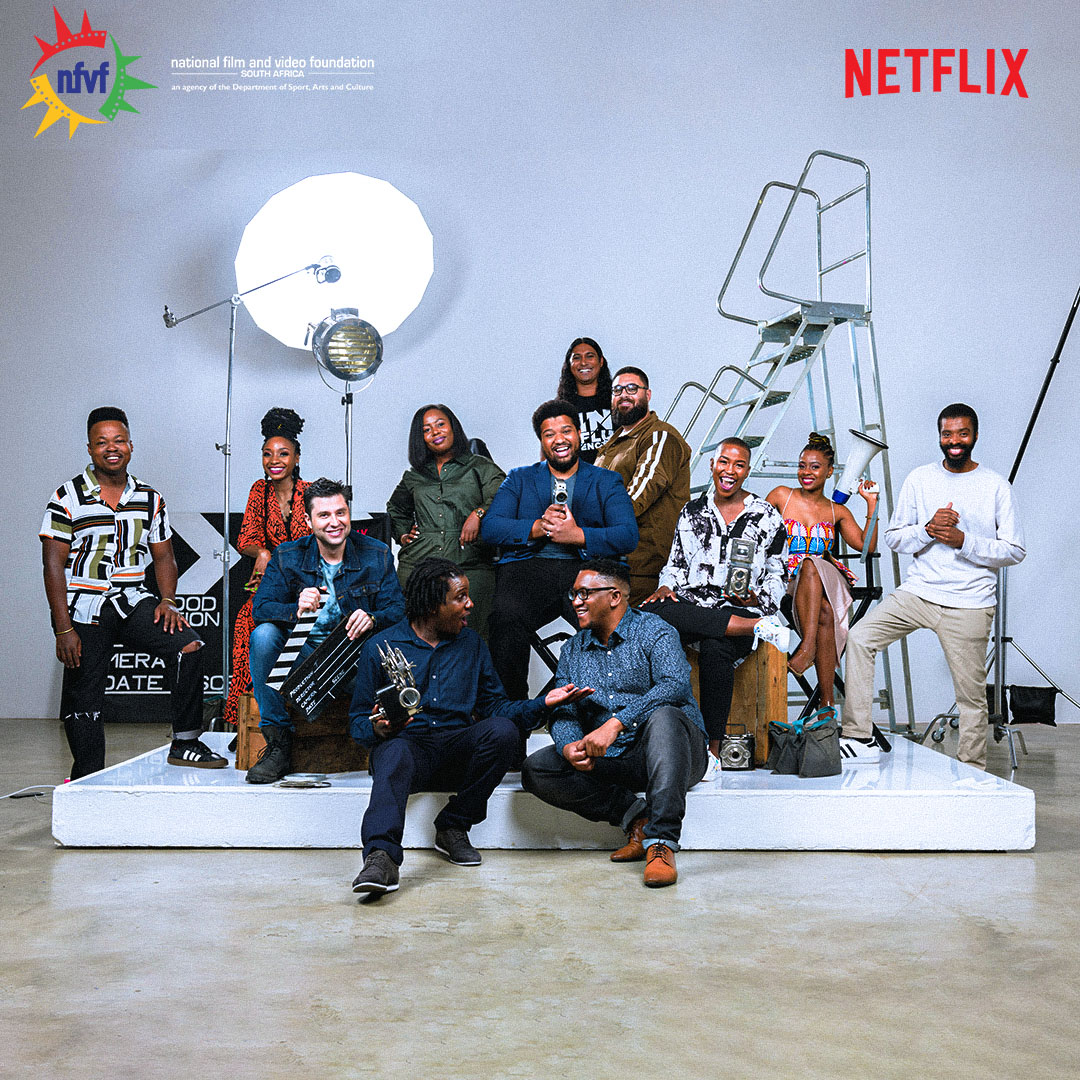 Having announced the much publicised and well received partnership, Netflix and the NFVF saw 284 individuals apply for this opportunity. After months of sifting through applications and panel sessions by skilled industry specialists, only 16 applicants were invited to pitch. The NFVF and Netflix have announced the 6 selected projects that will benefit from the joint film fund.

Netflix, the world’s leading streaming service with 214 million subscribers in over 190 countries and the National Film and Video Foundation (NFVF), an agency of the Department of Sport, Arts and Culture mandated with the development of the South African film industry, announced the joint film fund in March of this year to boost the South African film industry against the backdrop of a Covid-19 impacted Film Industry, the agreement saw both partners each contribute R14 million towards the production of 6 local films which will premiere on Netflix. With 4 films to be produced at a cost of 4 million by emerging producers, the other 2 films were reserved for established filmmakers.

The partnership, announced in March 2021, was followed by a public call for submissions starting on the 1st of April 2021 until the 7th of May 2021 with the industry responding with a total of 284 submissions. After a rigorous evaluation period, 23 projects were selected by the advising panellists with a further shortlist of 16 agreed to by both parties. All the filmmakers were then invited to pitch their projects to a panel composed of representatives from the Netflix, NFVF and Indigenous Film Distribution. An impartial bonder also sat on the committee to assess budget viability of all projects.

NFVF’s Chief Executive Officer, Makhosazana Khanyile, indicates that the importance of the investment priority in a fund of this nature, given the challenges filmmakers face in raising capital for their projects.

“We are exceptionally proud as the NFVF to be partners in such an exciting venture that we are sure will bring much needed job creation within the Film Industry space. When tasked to respond to the pandemic induced challenges faced by the industry, this was our response and Netflix jumped on board to make it a reality.”

Netflix’s Director of Content in Africa, Ben Amadasun, says that the impact of the COVID-19 pandemic and subsequent lockdowns, had a devastating effect on the film industry not only in South Africa but around the world.

“It has been so amazing to go through all of the submissions and see all of the great stories by South African creatives. We feel that the 6 selected submissions to be produced will showcase some of the best-in-class stories across multiple genres that we are excited to bring to audiences in South Africa and around the world. We are merely at the beginning of our journey of discovering new and nurturing emerging talent in South Africa.”