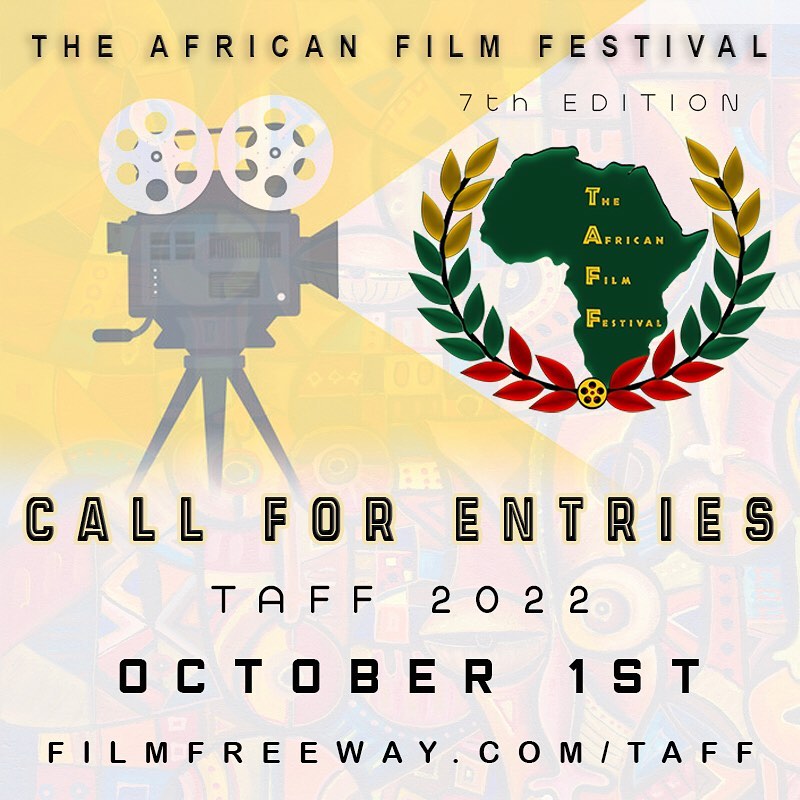 Submitted films must meet any of the following criteria:
– Films that promote African culture
– Films about African history, leaders, or landmarks
– Films that address issues affecting Africa or Africans
– Films that feature Africans in lead or supporting role
– Films made by filmmakers of African descent

All film entries must be received by the deadline of December 31st through FilmFreeway.