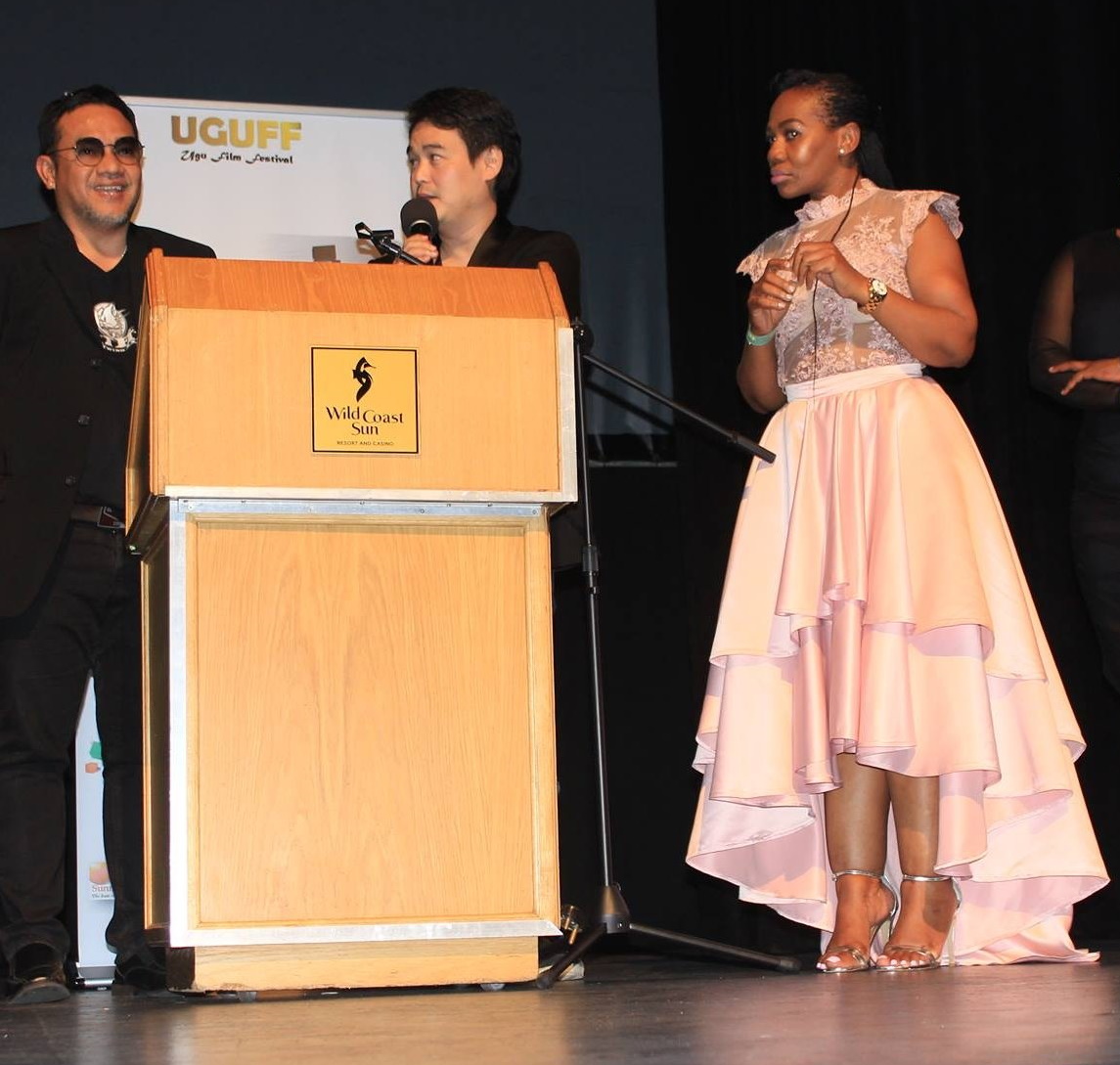 Following the success of its 7th edition in January 2020, the Ugu Film Festival (UGUFF) is set to return virtually – due to Covid-19 restrictions – for its 8th edition of film screenings, discussions and industry workshops. For four days, from 22 – 25 October, the virtual event will include nine online interactive workshops and showcase over 30 film screenings.

The Ugu Film Festival Virtual Integrated Programme will feature local and international film screenings as well as workshops delivered by industry thought-leaders and stakeholders from across the filmmaking landscape. These industry sessions, hosted in partnership with The Ray Nkonyeni Municipality, and Ugu South Coast Tourism, will be held via Microsoft Teams and the festival’s Facebook page on 23 October. The virtual film screenings will also take place on Facebook and via Microsoft Teams from 22 – 25 October.

Industry sessions currently on the programme include film regulation, policy and law, scriptwriting, film financing, and production and distribution.

The opening night film, The Sweet Taste of Salted Bread and Undies, is directed by Che Espiritu a female Filipina Writer-Director. Other films in the festival line-up include South Africa’s Quarantine Story; The Waves of Life directed and produced by Thendo Brilz; as well as Sankara is not Dead by Lucie Viver.

Organised by Zindela Pictures, UGUFF is the only event of its kind in the South Coast region. The festival is a vital local film development and empowerment platform aimed at giving emerging filmmakers the opportunity to grow and learn about the business of film, while also providing a platform to showcase their craft to potential investors, film lovers and the media.

To register to attend the 8th UGUFF, email to registrations@uguff.org