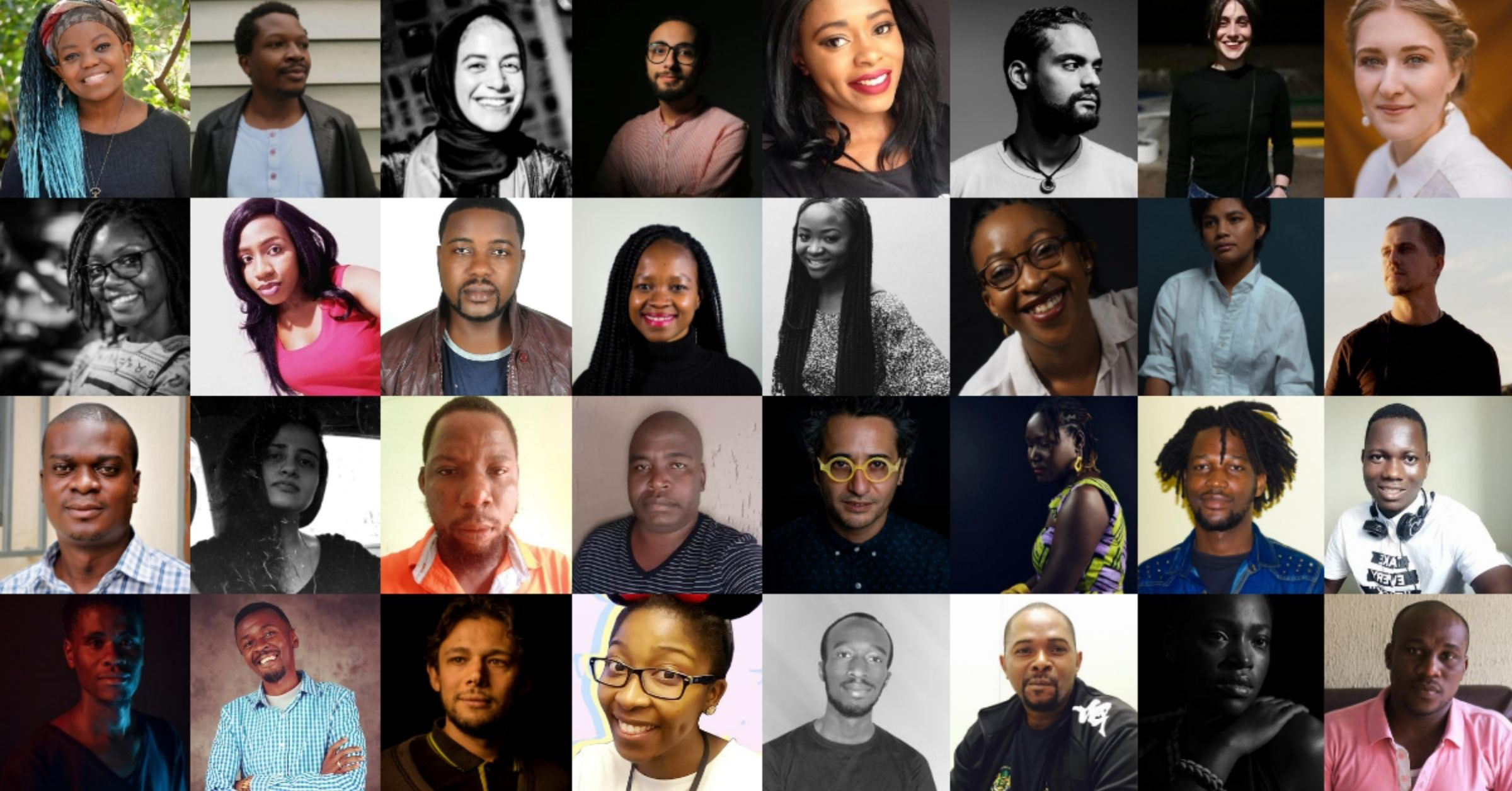 The Durban FilmMart Institute has announced the participants for the 13th edition of Talents Durban, within the official 11th Durban FilmMart (DFM) virtual edition – scheduled to take place from 4 to 13 September.

Talents Durban is a development programme presented in cooperation with Berlinale Talents, an initiative of the Berlin International Film Festival, made up of workshops and seminars for African filmmakers, delivered by film industry professionals and academics.

This year, Talents Durban introduces Francophone projects from the African diaspora as it continues to inspire a sense of community on the continent by representing many languages and cultures. After a rigorous adjudication process, 26 projects and 6 film critics from 19 countries across the continent made the final cut with 6 fiction features, 3 TV/web series, 3 animations, 6 documentaries, 6 fiction shorts films, and 6 film critics selected.

In addition to these 32 Talents, 2019 alumnus Talents award-winner, Xola Mteto will present his project Twelve Pangas along with 30 other projects at the DFM’s Finance Forum.

“This year, we are excited that going virtual has meant we are able to welcome more projects from across the continent with a programme that will be delivered in two additional African languages; French and Portuguese,” says Head of the DFM Toni Monty. “This means increased opportunities for African filmmakers to connect across the post-colonial divides and create new robust synergies and networks.”

In addition, the Talents will have access to the various DFM sessions that include webinars, and panel discussions with renowned industry filmmakers.

Talents Durban is one of 7 Talents International Programmes formed by Berlinale Talents in Africa and around the world including Talents Beirut in Lebanon, Talents Buenos Aires in Argentina, Talents Sarajevo in Bosnia-Herzegovina, Talents Tokyo in Japan, Talents Guadalajara in Mexico and Talent Press Rio.