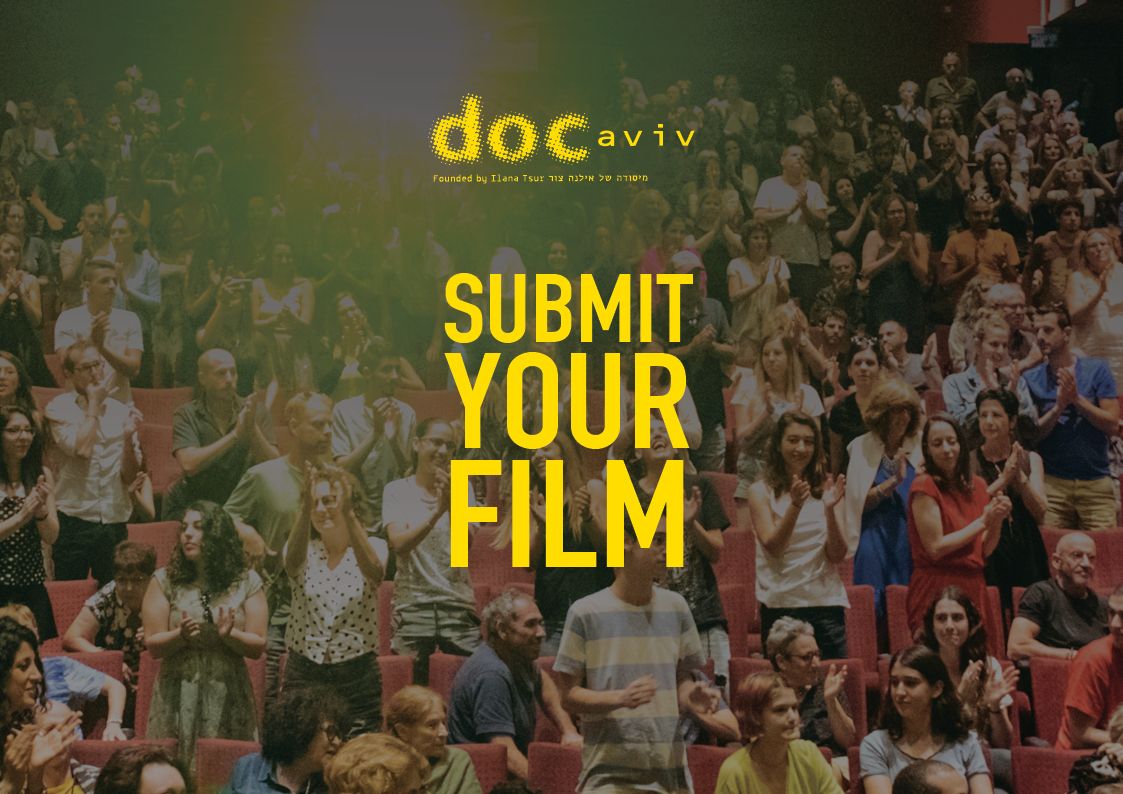 The 23rd Docaviv – the Tel Aviv International Documentary Film Festival will take place on 1 – 10 July 2021. The deadline for submissions of International films to Docaviv 2021 is 4 February.

Docaviv is the largest film festival in Tel Aviv and the only festival in Israel dedicated to documentary films. It is an Oscar qualifying festival, and is “considered one of the most prestigious documentary festivals in the world” (Variety, 2018).

Docaviv has numerous competitive sections including:

The Docaviv artistic director and selection committee prioritize new and innovative films with strong artistic vision for all the competitive sections. The festival screenings of competition films must be Israeli Premieres (never been screened in Israel, broadcast on television or available online).

The deadline for submissions of International films to Docaviv is 4 February 2021.

Click here for rules and regulations or to submit your film.

Questions can be addressed to the following e-mail: submissions@docaviv.co.il