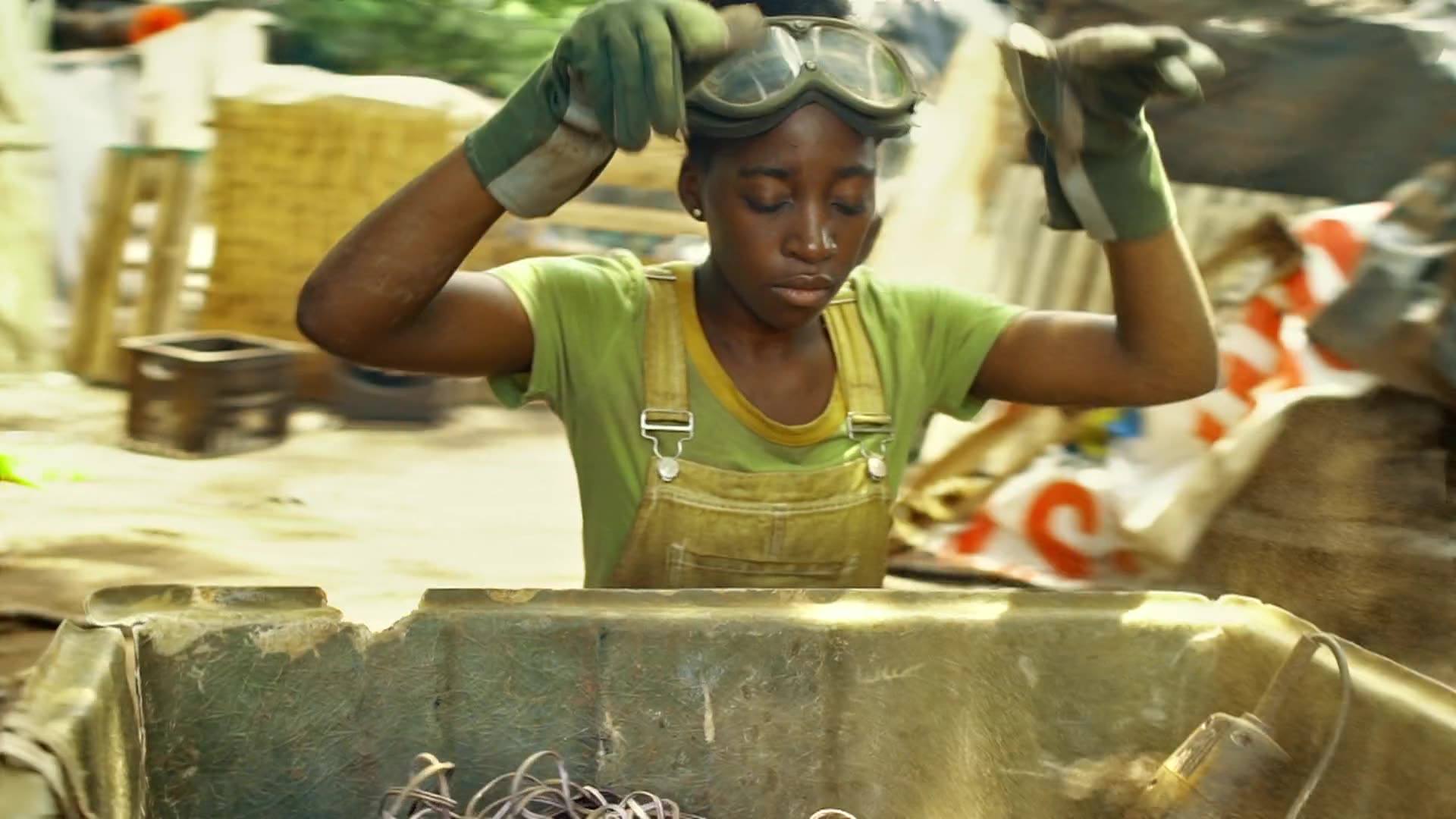 The young adult film made for African youth, Shaina, was the opening film at the Halifax Black Film Festival (HBFF) in Nova Scotia, Canada last month. The film is also screening at the 2021 Pan African Film Festival (PAFF) in Los Angeles – currently running until 14 March – where the director, Zimbabwean/South African Beautie Masvaure Alt, has been nominated in the Best Director – First Feature Narrative category.

The film tells the story of Shaina who, in the face of life-altering events, must make her own future through ingenuity and determination. As she and her girlfriends deal with very adult problems, they rely on each other. At times heartbreaking but always hopeful, the film comes alive to the beat of contemporary Zimbabwean music.

Written by Zimbabwean writer Wanisai Chigwendere, Shaina was produced by Impact(Ed) and Quizzical Pictures and filmed in South Africa and Zimbabwe. Led by Wilmah Munemera in the title role, the film introduces audiences to a lineup of brand-new Zimbabwean talent with cameos from some of Zimbabwe’s best-known faces, such as Jesese Mungoshi, Eddie Sandifolo and Charmaine Mujeri.

“I tried to tell a story that was true and real,” says director Beautie Masvaure Alt. “It was the most difficult and valuable experience of my life and I am immensely grateful for the support it is getting wherever it is shown.

Producer Siphiwe Hlabangane says, “South Africans and Zimbabweans came together to tell an important story that seeks to empower our most valuable resource …the African child.”