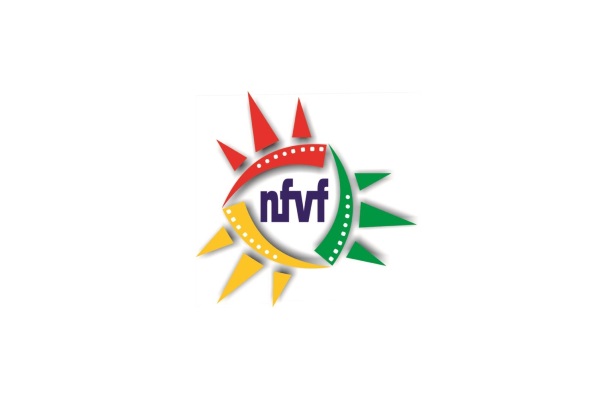 The initial treaty signed in 2010, provided only for feature-length films with a first window of release in the cinema.  The amended treaty accommodates features, short films and serialised content for all platforms, including television and digital.

The new film treaty between South Africa and France is an initiative based on common objectives:

The entertainment world has changed significantly with the introduction of other exhibition platforms, requiring it to remain nimble and modern. The objective of the agreement is to develop and facilitate co-production projects likely to benefit the cinematographic industries of both countries and the development of their cultural and economic exchanges.

The South African film industry has consistently participated in major film festivals around the world since 2000 and has had an official presence at the Cannes film festival since 1997. The regular, consistent and coordinated participation at these events has raised the profile of South African film and television content and, by implication, the industry as a whole.