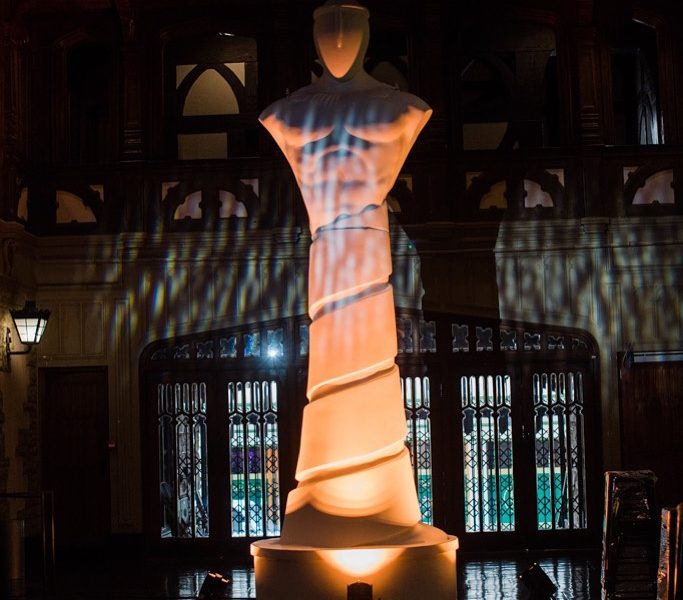 The 8th Annual Simon “Mabhunu” Sabela KZN Film and Television Awards call for entries, which opened in February 2020, has been extended to 17 July 2020. Production companies, accredited Film schools, Film Associations and other Film bodies are encouraged to participate. Terms and Condition are available on the KZN Film Commission website

Now in its 8th year running, the Simon “Mabunu” Sabela KZN Film and Television Awards, celebrates the craft of filmmaking and encourages aspiring and established local filmmakers. The awards have since 2013 celebrated heroes, legends and veterans who have made a mark in the film industry.

The Simon Sabela Film and Television Awards are a closed event, which is strategically aligned with the Durban International Film Festival (DIFF) which is one of the biggest film events on the continent as it attracts filmmakers from all the world with emphasis on the celebration of African Content.

The awards have grown from 5 categories to over 27 categories in 2020. This is a good sign of growth and development within the KwaZulu-Natal province. The growth also speaks to the amazing talent that continues to position KwaZulu-Natal as a force to be reckoned with in both Film and Television.