Short films in the Spotlight at Durban International Film Festival 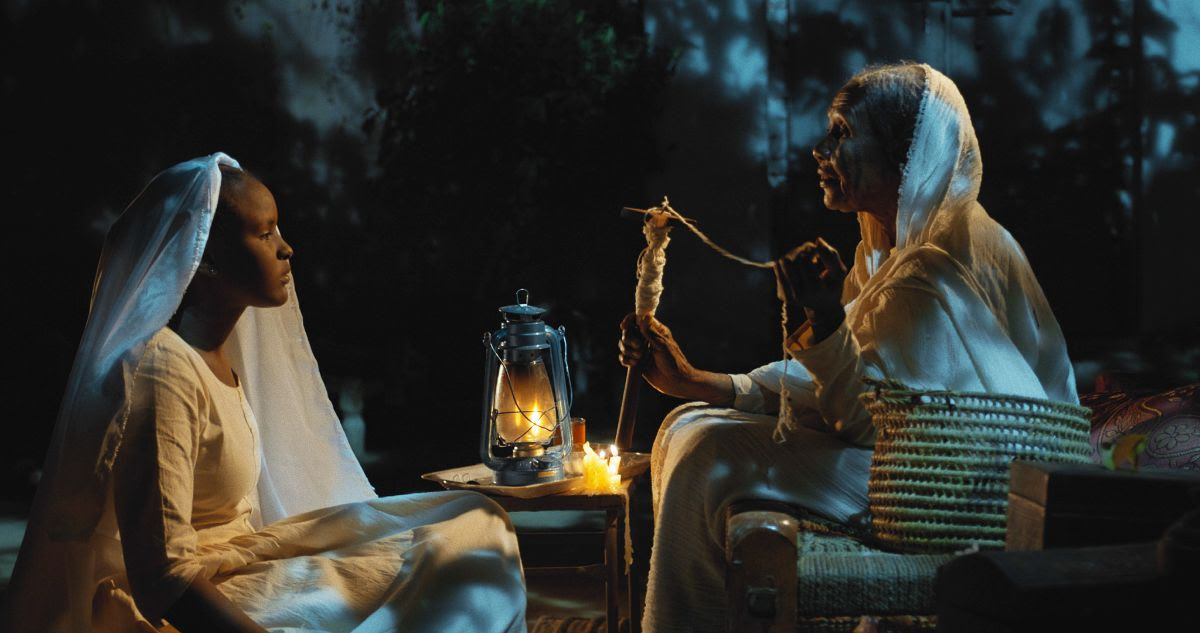 The University of KwaZulu-Natal’s Centre for Creative Arts will host the Durban International Festival (DIFF) from 22 July to 1 August 2021. This year, for its 42nd edition, the festival will spotlight its short film programme.

The DIFF believes short films are a powerful medium for expression and contribute significantly to the film business. Still, they often do not get the same amount of exposure and publicity as features do. Many shorts have no doubt been created due to the hope of exploring, learning, and building a call-card. Yet, perhaps, underrated it may be, the short film is the most widely created film style with many great names having begun their careers there. Fortunately, things continue to change, and the DIFF, as always open to the possibilities that the future holds. With this in mind, DIFF 2021 Spotlights Short Films and their filmmakers with a thoughtfully curated programme.

The festival, primarily virtual, has a live component with short films screening for free across the City of Durban and KwaZulu-Natal at four different venues this year: Alliance Française, KZNSA Gallery and Daily Dosage in Durban and Luthuli Museum in Groutville.

DIFF will announce the exact programme closer to the festival, but some of the selected short films include Five Tiger, directed by the South African Nomawonga Khumalo; A Guide to Dining out in Nairobi, a Kenyan film directed by American director Hugh Mitton; Al-Sit, a story from Sudan about women, both powerless and powerful, by director Suzannah Mirghani; Lizard by director Akinola Davies Jr from the UK; and Belia from Egypt by director Eman Hussein.

“There is a lot to be said about the short as an economic model’s sustainability, but innovative and creative solutions are being sought out and found every day. Over the past several years, many platforms have been created to promote short films and pay the filmmaker for their effort, a trend we hope continues to grow as demand for content increases and as attention spans decrease,” says Festival Manager and Curator Chipo Zhou.

DIFF has partnered with Argo, a streaming platform and global curator of short film that will showcase ten short films from the DIFF selection, allowing these filmmakers to monetise their craft. The platform works on a revenue-share basis intending to ensure filmmakers have the opportunity to truly showcase their work while entertaining and inspiring the new wave of independent film.

The DIFF is a member of the Short Film Conference, a body that works with short film festivals globally to promote the short film industry. This year, during the community engagement programme of DIFF, Isiphethu, the SFC Board will present the work they do and how the continent can be part of this movement dedicated to developing the short film space.

In addition, isiPhethu will also be screening several short films as part of their community engagement programme. Covid films will be screened in collaboration with Social Transformation and Empowerment Projects (STEPS). These are films done by individuals across the continent to highlight how the pandemic has affected us in different ways within our own spaces. The partnership with the 48-hour film project, isiPhethu, will culminate in a short film programme that will find its way to the DIFF platforms.