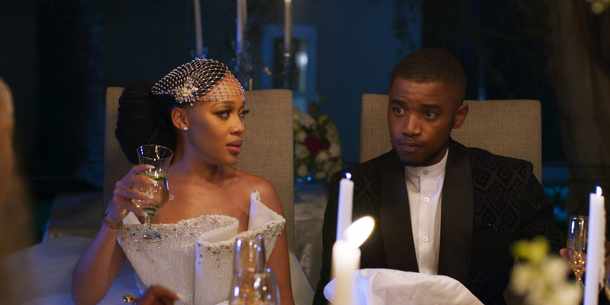 How to Ruin Christmas: The Wedding, The River, The Legacy and Still Breathing top nominations list

M-Net once again sweeps the nominations board with the combined success of “The River” and “The Legacy” raking in a formidable nominations total count of 24: receiving 12 nominations each. Tight on the heels of these top achieving nominees with 9 nominations, is South Africa’s 2020 Official Selection to the Oscars, “Toorbos” and “Still Breathing”, the deeply moving drama series which has taken South Africa by storm which received 10 nominations.

New to the SAFTAs and bringing in the highest number of submissions this year, the Online Content Category announced “AFI Fashion Week”, “Duiwelspoort” & “Noko Mashaba – Lockdown Shandi’s” as the first-ever nominees for the new category.