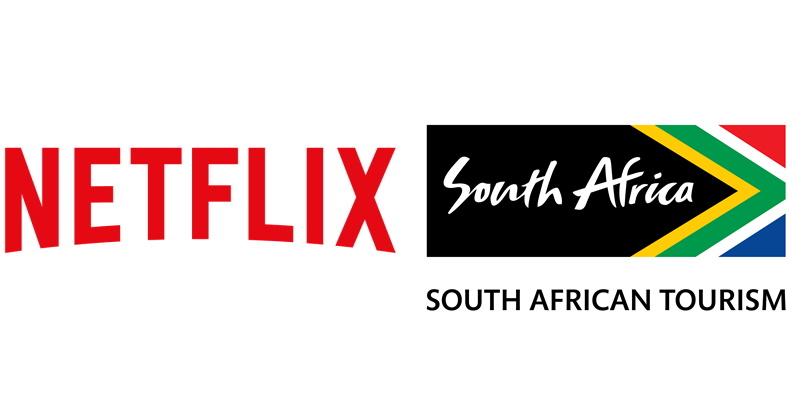 In a partnership that can best be described as aiming for the stars, South African Tourism (SA Tourism) and Netflix, the world’s leading streaming service have agreed to explore joint opportunities that will benefit both organizations to showcase stories made in South Africa, and watched by the world.

The agreement will allow for exploration and collaboration on projects both in South Africa and in key source markets that drive international arrivals to the country.

Since Netflix’s launch in South Africa in 2016, the company has dedicated itself to investing in productions (original and licensed content) that are made in South Africa and bringing these unique and diverse stories to the world. Currently, the service is available to 204 million members in 190 countries around the world and continues to showcase South African culture, fashion, music, art, scenery and languages through stories made in South Africa by local and international creators.

Netflix stories provide a global platform to showcase South Africa to the world through content made in South Africa, to be watched by the world. To date, the streaming service has released a diverse slate of content from South Africa across different genres including; Netflix original series like Queen Sono, Blood & Water, How To Ruin Christmas: The Wedding, Kings of Joburg; films like Seriously Single, Catching Feelings, Santana, Baby Mamas, Keeping up with the Kandasamys and most recently; the Oscar-nominated nature documentary My Octopus Teacher and Netflix’s first original stand-up show, Loyiso Gola’s Unlearning (which premiered this week on 23 March).

Netflix has also brought stories from other parts of the world that were filmed in South Africa, like the films Holiday in the Wild and Last Days of American Crime as well as global Netflix series, Sacred Games, The Crown, Black Mirror and Kissing Booth (1 & 2). Through these stories that transcend beyond Mzansi borders, the local creative industry has benefitted, on and off screen, from the opportunity to showcase their art and talent on a global stage. Each production resulted in the support for local businesses and entrepreneurs – the full supply chain of creating a show includes local stylists, make-up artists, etc – which ultimately leads to a positive economic impact in the country.

“As we continue to lure the world to our beautiful country in these trying times, we have to look at non-traditional tourism partnerships as a source of driving arrivals,” explains Sisa Ntshona, CEO at SA Tourism.

“Netflix reaches millions of eyeballs globally, and by working closely with Netflix, we are able to latch onto a massive opportunity to influence the audience to think more closely about South Africa and thus convincing them to visit our country.”

The partnership will also see SA Tourism working closely with Netflix in promoting the country’s must-visit sights through its locally-produced series into international markets.

“We have 11 global country offices and there will always be opportunities for our international offices in key source markets to latch onto opportunities to showcase South Africa through the title Netflix launch,” adds Ntshona.

“This past year, when entertainment mattered more than ever, our 204 million members around the world connected with new worlds, and most importantly with each other, through stories from South Africa and across the globe,” says Ben Amadasun, Netflix Director of Content in Africa.

“Storytelling is a powerful tool that can foster connection and understanding while creating greater affinity towards a culture or place. That’s a big responsibility and at Netflix, we don’t take that lightly. It’s why we value this important collaboration with SA Tourism as it will help us create more opportunities to support local creatives as they showcase the beauty of South Africa through their stories delivered to millions of entertainment fans around the world on Netflix,” adds  Amadasun.

Going forward, the partnership will explore various opportunities and initiatives that will go towards showcasing South Africa, not only to South African audiences but also to global members of Netflix. More on these initiatives will be revealed at a later date.