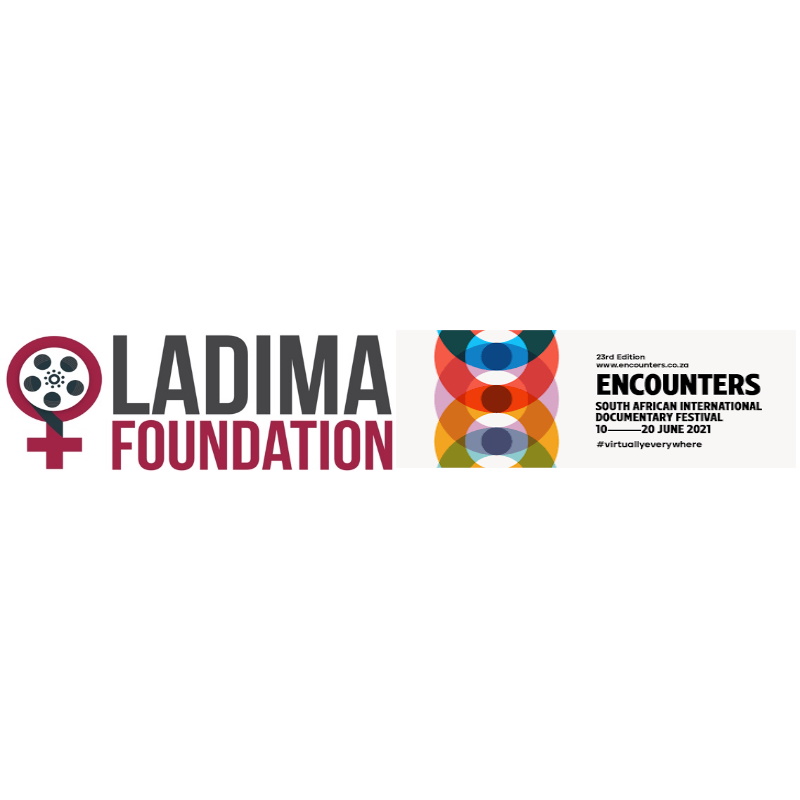 The Ladima Foundation is presenting The Adiaha Award for Best Documentary Film by an African woman at this year’s 23rd Encounters South African International Documentary Festival. Previous winners have included Samantha Biffot for The African Who Wanted to Fly, Philippa Ndisi-Herrmann for New Moon and Tamara Mariam Dawit for Finding Sally.

Adiaha means ‘first daughter’ in the Ibibio language of Akwa Ibom State in Nigeria. The Adiaha Award is a way to both recognise and incentivise women from across the African continent to tell their stories through the powerful medium of documentary film. The winner of the 2021 Award will receive $2000 towards their next production and an invitation to attend the Dortmund Cologne International Women’s Film Festival 2022 in Germany, where their film will be screened.

This is the 2nd year that the Award will be presented at Encounters. Now in its 23rd year, The Encounters South African International Documentary Festival returns with a celebration of the latest and greatest in African and international documentary filmmaking, cementing its place as the premier documentary festival on the continent. Following on from its hugely successful virtual festival in 2020 — a year that will surely go down as one of cinematic history’s most challenging — the Festival will once again be coming to screens ‘virtually everywhere’ for its 2021 edition. From 10th – 20th June, audiences will experience 10 days of inspiring films, webinars, debates and Q&A’s, and get to meet directors both local and from around the globe. To find out more and book tickets for screenings visit https://encounters.co.za/.

The Adiaha Award is just one of the interventions of the Ladima Foundation aimed at supporting and developing women working in film, television and content creation across Africa. Other initiatives include the Ladima Film Academy for professional training and development; the African Film Festival Network; and the A-List, a social community, network and database aimed at connecting women professionals from across Africa. To learn more about these and other Ladima Foundation initiatives, visit www.ladima.africa.

The Ladima Foundation and Encounters will also partner on training and development initiatives for women documentary filmmakers in the near future. Follow our social media platforms for more information: