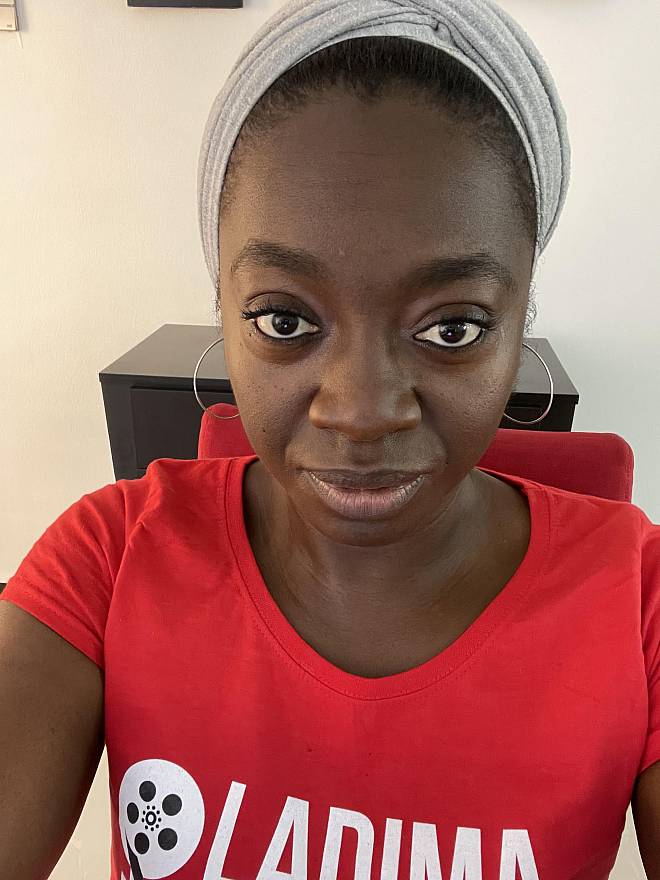 In addition to her work with Ladima, Edima is an Expert in Communications, Development, Policy. For over two decades, she has worked across Africa in the education sector, government policy consultation, conference programming and entertainment. Her focus on the African film industry stems from her previous roles as Workshop & Training Coordinator and Conference & Sidebar Program Manager at the Zanzibar International Film Festival and DISCOP, respectively. These roles exposed her to the imbalances faced by women in film, TV and media, which led to Edima co-founding the Ladima Foundation with Lara Utian-Preston.

The DOK.deutsch competition presents films that deal with people and events in the German-speaking region. The films present in-depth narratives that exposes viewers to extraordinary experiences and allows them to gain valuable insights.Other jury member’s in the DOK.deutsch competition include Gesa Marten, editor, dramatic advisor and professor at the Film University Babelsberg; and Jennifer Stahl, director of the FIRST STEPS Award.

The VIKTOR DOK.deutsch is endowed with 5,000 euros.