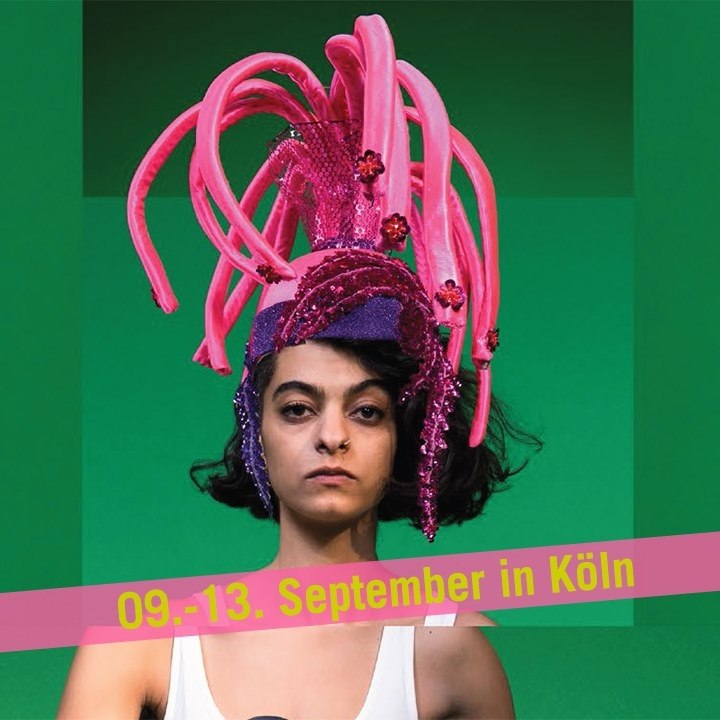 The festival shows at least 100 films by women directors, over a six-day period, across all genres and styles – features, documentaries, shorts and animations. The festival also encompasses a forum for networking and exchange and, with its program for school classes, places a special focus on film education for children and young people.

The 2020 edition of the festival is set to take place from 9 to 13 September in Cologne, Germany, at select locations as well as online via the festival’s streaming platform. The festival will open with the German premiere of the documentary Becoming Black by Ines Johnson-Spain, followed by the awards ceremony.

The complete 2020 festival program can be downloaded here.

We're so excited! The day after tomorrow the September-Edition of the Int. Women's Film Festival 2020 will start in Cologne! To intensify your anticipation as well watch this teaser compilation of all the great nominated films in this year's International Debut Fiction Feature Film Competition: ADAM by Maryam Touzani, 大餓 Heavy Craving by Pei-ju Hsieh, Mariam film by Sharipa Urazbayeva, PAUSE feature film by Tonia Mishiali, CLEO – the film by Eva Cools, A Febre by Maya Da-Rin, Nackte Tiere by Melanie Waelde and last but not least Babyteeth by Shannon Murphy ! Five of them will be available at our streaming platform during the festival from 9.-13. September at https://ifff.kino-kanal.com