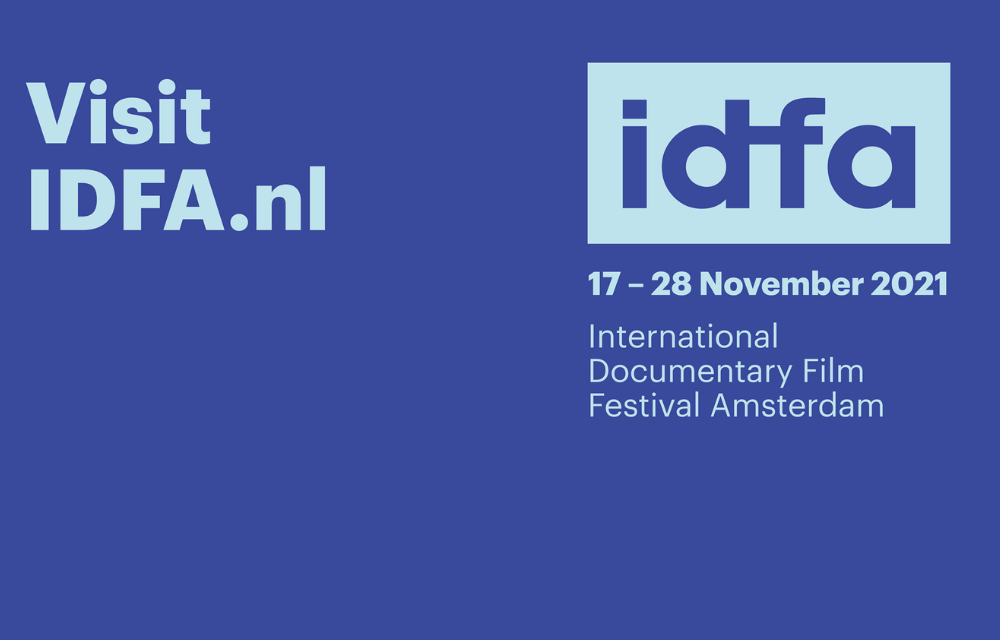 International Documentary Film Festival Amsterdam (IDFA) is launching a revamped programme structure for 2021 with two main competitions upfront, complemented by a series of new awards “that celebrate the art of documentary filmmaking,” the festival said in statement released April 7. The major thrust of the new set-up involves an International Competition, which is not limited to feature-length docs, and the new Envision Competition.

The International Competition will present approximately 15 world, international, or European premieres of films over 60 minutes in length. “Artistically confident, well-rounded, and universally relevant films form the backbone of this competition, showcasing the work of filmmakers who have mastered all the sophistication and refinement of documentary cinema—the best of the art,” says the IDFA statement.

Meanwhile, the Envision Competition presents approximately 15 world, international, or European premieres of films that are over 40 minutes in length. “With stylistic integrity and courage, films in this competition boldly seek their own cinematic language, traversing our current reality to propose visions of a documentary art form to come,” the statement reads. Submissions are now open for the 34th edition of the festival, taking place November 17 to 28, 2021.

Commented Orwa Nyrabia, IDFA’s Artistic Director: “Documentary film is going through a phase of historical transformation. New waves of filmmakers are continuously challenging the art form, investigating its limits, and sharpening its edges as they search for artistic liberty.”

“IDFA is changing along with documentary film, moving into a new program structure that departs from its solid and proven past into a more flexible curatorial vision that is open to experimentation,” he added. “We are adopting an open structure for an era of transformation—a structure that is carefully crafted to resonate with the documentary visions of the world’s filmmakers while creating equally important space for all the artistic diversity of the documentary art form.”

Both competitions include an award for best film in addition to other awards that acknowledge the craft and innovation of documentary filmmaking. IDFA will also introduce two cross-section awards: films in the main competitions, Luminous, and Frontlight can be nominated for Best First Feature, while films across all program sections can be nominated for Best Dutch Film.

“In lieu of their respective competitions, the festival now will select Dutch, mid-length, student, and debut feature films for competitions and sections throughout the program, taking into consideration only the films’ artistic contributions,” the statement continues. IDFA’s competitions for shorts and youth films will remain unchanged, the statement adds.

“IDFA DocLab (the festival’s new media strand) celebrates its 15th edition in 2021, taking this anniversary as a point of departure to explore how the field has evolved across immersive art, digital art, and interdisciplinary installations and performances,” the statement ends. “The new DocLab competitions presented this year will reflect these developments in the field in tandem with a focus on artistic excellence.”