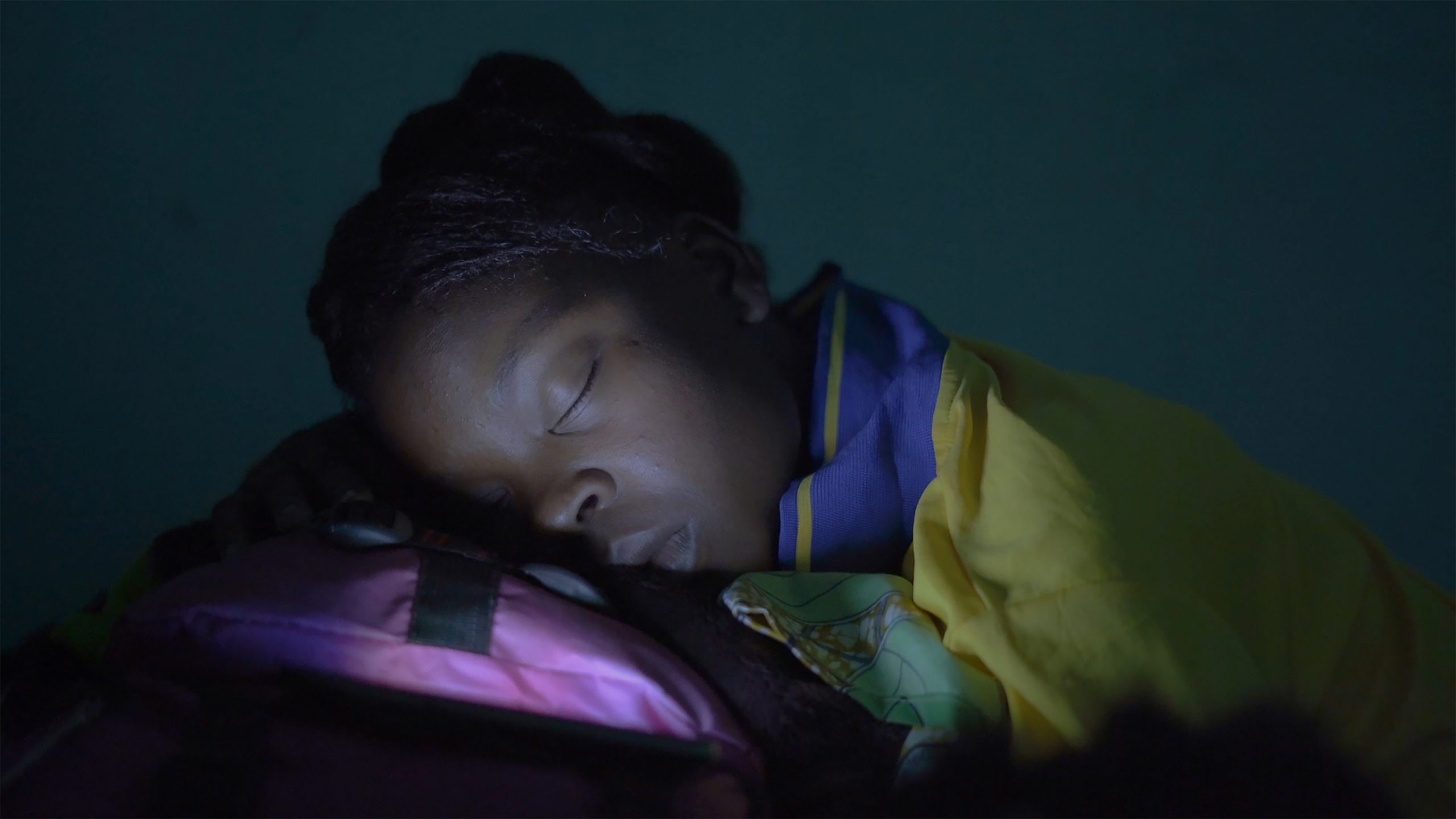 A second film in the Generation Africa slate of 25 films on migration, being produced by STEPS, the Cape Town-based documentary production powerhouse, recently won an award at the 2021 Encounters South Africa International Documentary Film Festival.

The Last Shelter directed by Ousmane Samassékou (France/ Mali/ South Africa) won the Best South African / African feature at the festival with a citation by the jury: “We were moved by The Last Shelter, which gave us full access to the House of Migrants, in the Malian City of Gao, a haven for African travellers. Ousmane Samassékou’s great access to the  two young protagonists, the intimacy of the observational style filming against the vast melancholy landscape of the dessert made this a favourite with the programming team. Last Shelter was successful in achieving the purpose of documentary; to cast a lens on world issues through the experiences of its subjects. “

“For me this award is doubly important,” says director Ousmane Samassékou. “Firstly, because South Africa has been a great source of help in the development and production of this film through STEP’s Generation Africa programme. It was through a workshop organized by STEPS in Burkina Faso that I learned about the migrant’s home and decided to make it the subject of my film. Secondly, this is the first award that the film has received in Africa and I am very happy that it happened in South Africa.”

Produced by Point du Jour – Les films du balibari (France) in co-production with DS Productions (Mali) and STEPS (South Africa) with broadcaster, Arte GEIE, South African audiences will have a chance to watch the film at the Durban International Film Festival, online from 22 July to 1 August.

The other film which was screened at Encounters and will also screen at DIFF is Zinder directed by Aicha Macky, which earlier won the Ladima Foundation’s  Adiaha Award for Best Documentary Film by an African woman.

“It is a huge honour to have two films recognised at Encounters for their excellence in telling these truly compelling and necessary stories from Mali and Niger,” says Don Edkins, producer at STEPS and Generation Africa. “Both films hold up mirrors to our uniquely African stories, which are important to the global narrative of migration and futures of youth on the continent, and enable us to begin authentic and vital conversations around this.”

Generation Africa is the latest collection being produced by STEPS with 25 films in co-production with 16 countries across Africa. Generation Africa brings together stories reflecting the lived experiences of Africa’s youth through the topic of migration.