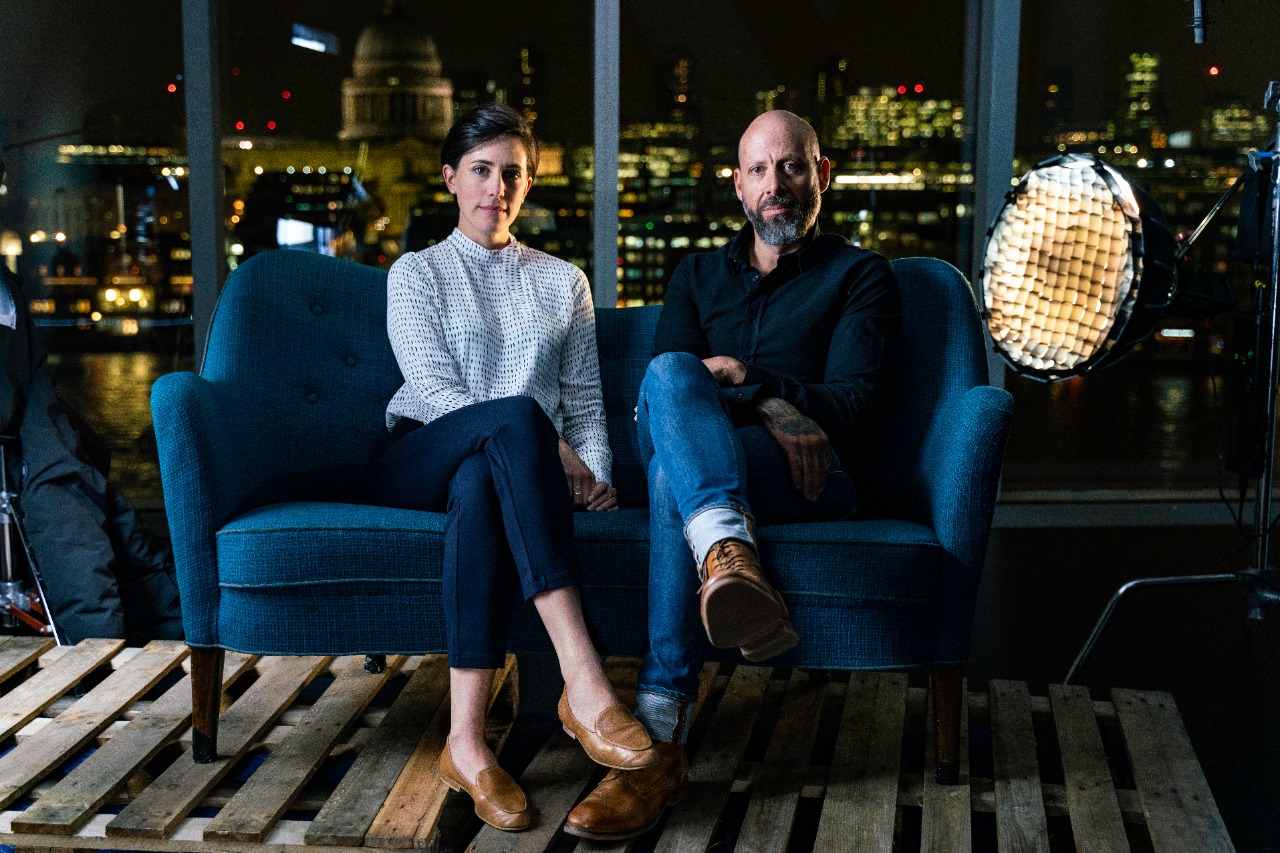 Film directors and investigative journalists will tackle the thorny issue of the role of film in disseminating fake news and in exposing fake news. A live Zoom discussion takes place on Wednesday, 18 November (18h00) as part of the European Film Festival special events programme. The panel includes Johannes Naber, director of the film Curveball, Diana Neille and Richard Poplak directors of the South African film Influence and journalist Holger Stark of the German weekly Die Zeit.

How is the power of the audio-visual medium a tool for both Truth and Lies? Are we moving into a world of disinformation where we align with films, stories, and YouTube clips that reinforce our dystopian fantasies? Or are the truth-tellers getting through to us and transforming our thinking, and precipitating positive change in the world?

Having the film directors of two new films is an opportunity to explore this subject more closely. Johannes Naber, is director of the film Curveball, a satirical thriller about how fake German intelligence about bioweapons formed part of the US justification for the invasion of Iraq in 2003. Bringing a South African perspective to the discussion, Diana Neille and Richard Poplak are the directors of Influence which has been winning awards since its premiere at Sundance earlier this year. Using the Bell-Pottinger and Gupta escapades as examples, Influence focuses our attention on processes through which both societies and governments are duped and manipulated. Poplak was part of Gupta Leaks team that won the prestigious Global Shining Light award for investigative journalism. Also participating is journalist Holger Stark who leads the investigative unit of the German weekly Die Zeit. In the mid-2000s, Stark led a team of reporters which tracked down “Curveball” in southern Germany, covering his story extensively. Amongst numerous other awards and achievements Stark was in 2013 selected as German Journalist of the Year along with his colleague Marcel Rosenbach, with whom he published two best-sellers on Wikileaks and Edward Snowden’s NSA archive.

Tune in to the Live Zoom event through the link on the eurofilmfest.co.za Special Events page.

The European Film Festival 2020 is a partnership project of the Delegation of the European Union to South Africa and 12 other European embassies and cultural agencies in South Africa:  the Embassies of Austria, Belgium, Ireland, Lithuania, the Netherlands, Poland, Spain, Sweden and Wallonie-Bruxelles International, the French Institute in South Africa, the Goethe-Institut, the Italian Cultural Institute, and the British Council. The festival is organised in cooperation with CineEuropa and coordinated by Creative WorkZone.