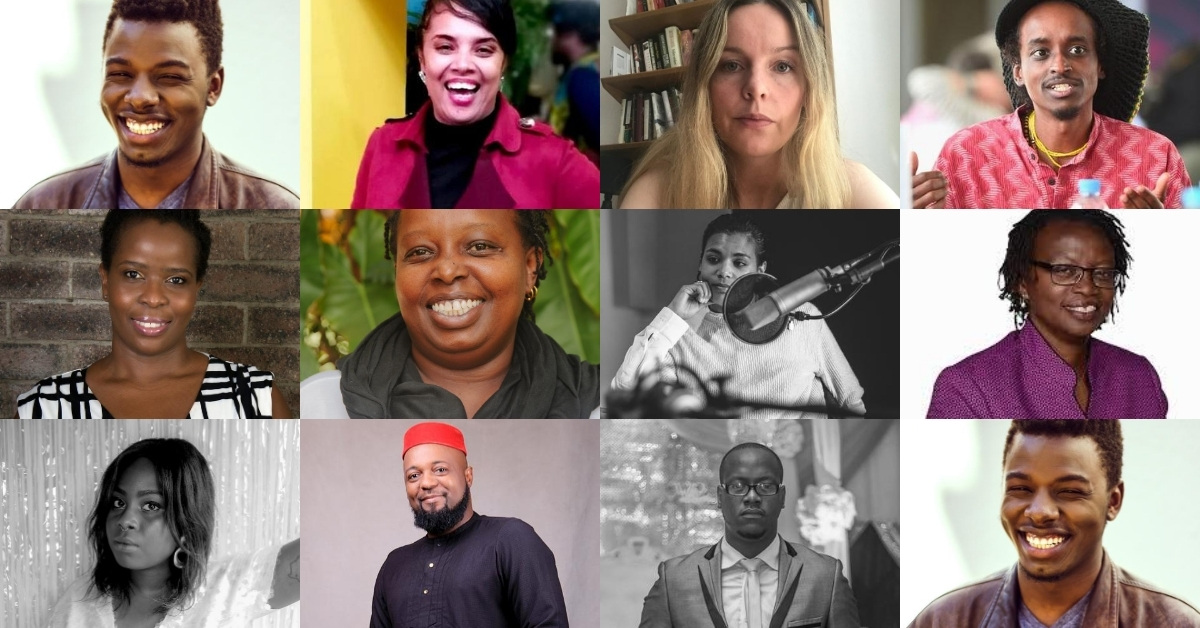 This year’s edition of Engage, at the 11th Durban FilmMart – from 4 to 13 September – is being presented as a series of webinars highlighting the future perspectives of the African film industry.

The Engage discussions focus on the following three topics : The Art of Fallism – Reflecting on North/South Collaboration moderated by Oris Aigbokhaevbolo (Nigeria) a film/music writer, media consultant, and Nollywood expert; and Who Feels, Knows It – The Power of African Story Development by Africans and East Africa Rising – Reflections on a Diverse and Dynamic Industry, both of which will be moderated by Binwe Adebayo (Kenya, Nigeria), an internationally-published arts and culture writer and trend strategist.

The collaborative documentary debut, The Art of Fallism interrogates colonialism and ‘Fallist’ movements as a whole. In the Engage session highlighting this documentary, producers Wisaal Abrahams (South Africa) and Ingvild Aagedal Skage (Norway) speak candidly about their experience and the notion of decolonial approaches to storytelling which became a strong guiding tool for their production process.

The second Engage panel brings together script development experts to discuss story development in Engage: Who Feels, Knows It – The Power of African Story Development by Africans. With the growing presence of Africa in the global film landscape, this panel looks at story development and the key role it plays in the film value chain.

Featuring in this panel are South African script writers Tracey-Lee Rainers, whose experience includes Sho’t Left, Breaking New Ground and Mshika Shika and script doctor Mmabatho Kau whose films include amongst others Happiness is a Four Letter Word, Kalushi, the Solomon Mahlangu Story and This is not a Burial, it’s a Resurrection.  They will be joined by the celebrated award-winning Nigerian film director/screenwriter/producer Ike Nnaebue and Kenyan award-winning producer, feature film, series script writer and Academy Director of the MultiChoice Talent Factory Academy for the East African Region Njoki Muhoho.

The Engage: East Africa Rising – Reflections on Diverse and Dynamic Industry panel brings together young dynamic film professionals from East Africa in a discussion about initiatives and communities that are building support structures for film professionals and creating spaces for filmmakers to drive growth. Panellists include Silas Miami (Kenya) performing artist, photographer and filmmaker whose films include the award-winning Supamodo (2018) and Lusala (2019). Hajooj Kuka, (Sudan) an Academy member, who directed and produced Akasha (2018) and award-winning Beats of the Antonov (2014), and Fibby Kioria (Uganda) the Programme Director of Maisha Film Lab, a leadership development organization to empower visionary filmmakers in Africa.

Engage forms part of 35 sessions of talks and panel discussions that will be hosted during the DFM. Delegate Registration is still open at this link: http://www.durbanfilmmart.co.za/Brave-New-Cinema-2020.aspx