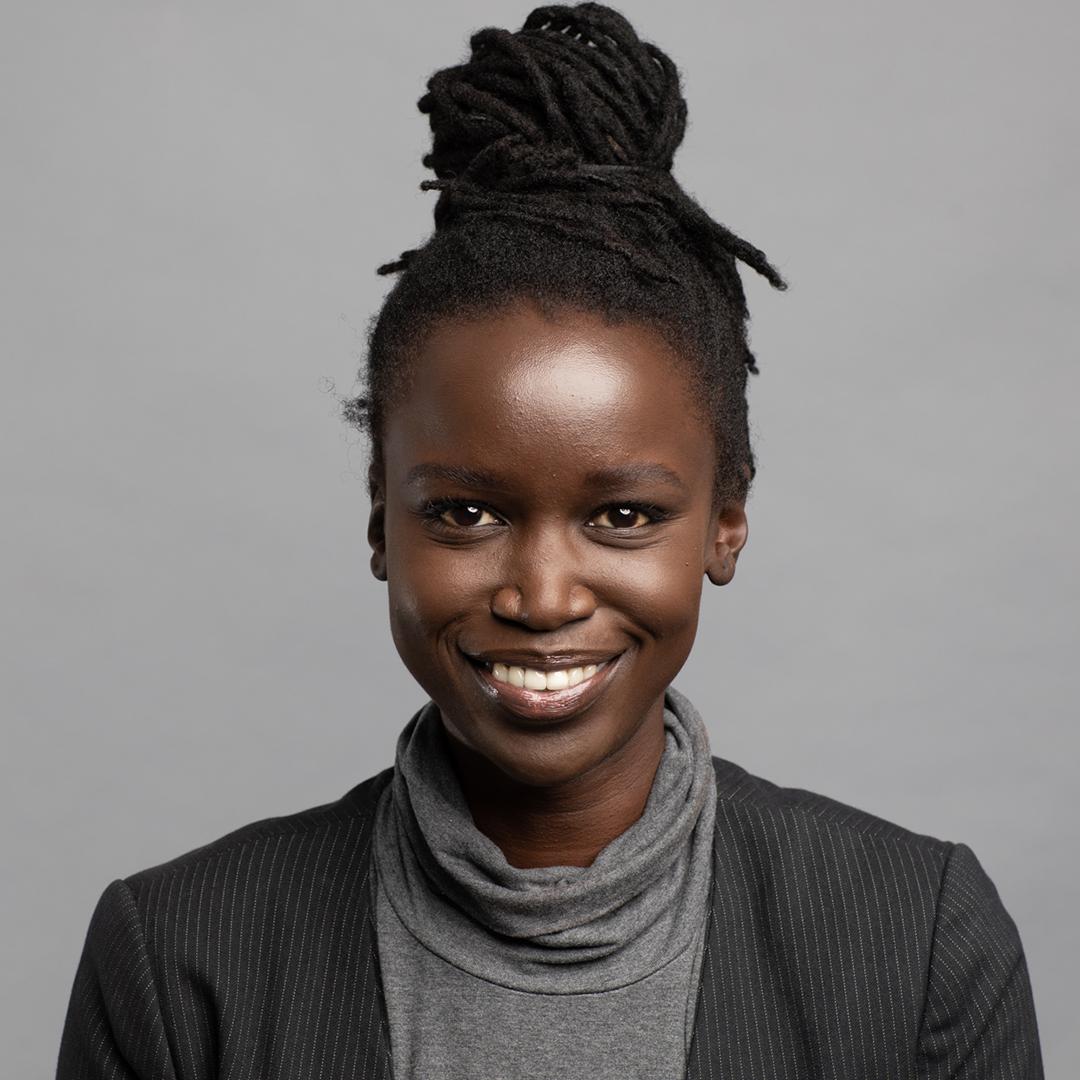 The Encounters South African International Documentary Festival is pleased to announce its film awards, including the Encounters Programmers Choice Awards, Adiaha Award and Free Film School Award, following the resounding success of the first in-person festival since the COVID-19 pandemic began in 2020.

“We screened 26 feature-length documentary films at five venues in Cape Town and Johannesburg – with excellent overall attendance, and many sold out houses,” enthuses Festival Director, Mandisa Zitha. “We had numerous robust on-topic panel discussions, the much-welcomed internship programme, and generally an enthusiastic and adventurous audience, chomping at the bit to see quality films.”

“In honouring excellence in documentary film-making, the Festival affords a number of awards,” she continues. “We are proud to showcase all these films that focus on and draw attention to a variety of important issues and topics, and we congratulate the filmmakers on their exceptional work.”

The panel was made up of Programmers, Curators and Film Writers of the 24 edition of the Encounters: Joy Sapieka, Lukhanyiso Tsita, Mandisa Zitha, Peter Machen, Taryn Joffe and Wilfred Okiche. Bringing together diverse expertise, the team programmed 16 South African/African features and 10 international features. The selection highlights the best international films on circuit, alongside original African storytelling, in line with the Festival’s vision to present films that educate, entertain and leave a lasting impact.

The Encounters Programmers Team had the following to say:

“We were moved and inspired by the exquisite interrogation of personhood, family, responsibility, and national identity. Akuol de Mabior’s clarity of vision is striking, and her film deftly synthesizes a wide range of themes that speak to what it means to come from a place and yet be outside of that place. An assured and confident debut, No Simple Way Home blends the personal and the political in profound ways that rise above cliché and announces the arrival of a major filmmaking talent.” – Encounters Programmers

“This brilliant gem grabbed the attention of the programming team with its oh-so-timely account of the complex and urgent ways that remittances from all over the world (re)shape familial dynamics and sustain the economies of countless communities. The family at the center of the story is joyously relatable and director Rumbi Katedza brings a penetrating and observational gaze into her interactions with her subjects. The result is a film that opens yet another window into the migration industrial complex and speaks with a specificity that is at once universal.” – Encounters Programmers

“For its unique but considered approach to documentary film-making, as well as its deep engagement and collaboration with its subject, One Takes Grace was most deserving of a special mention and Lindiwe Matshikiza is a talent to watch.” – Encounters Programmer

“The winner of the award for Best International Documentary goes to a deeply engaging film with a globally relevant narrative. Made with remarkable access to its supremely charismatic subject, Navalny is an extraordinary film that uses the full arsenal of documentary filmmaking to powerful effect.” – Encounters Programmers

“The runner-up for Best International Documentary is a lovingly rendered account of a key cultural event that would otherwise have been lost to history. Beautifully edited and powerfully paced, Summer of Soul is both a vital historic document and also one of the finest concert films ever made.” – Encounters Programmers

“The film Young Plato deserves a special mention because of its powerful and emotive universal message about how community violence affects children, and furthermore, the narrative shows how philosophy has been used to actively educate children about conflict resolution. The filmmakers have succeeded in portraying children’s response to conflict in a school as a reflection of society, against the backdrop of a neighbourhood in the north Belfast district of Ardoyne where there is a long history of sectarian violence between Catholics and Protestants. We feel that the filmmakers have done an outstanding job of reflecting this history through editing that expresses the juxtaposition between the present and the past relations of the community.” – Encounters Programmers

The Adiaha Award presented by the Ladima Foundation with Encounters to an African Woman Filmmaker for Best Documentary. The Ladima Foundation is a proudly Pan-African, woman-only focused film and content industry initiative, founded and led by African women. With programmes intentionally aimed at the full range of women in the industry, from emerging to professional, the Ladima Foundation is connected to its community, is committed to excellence, and is flexibly dynamic and adaptive in its approach.

“As leaders in our industry, we aim to train, build capacity, recognise, promote, and develop women within Africa’s unique film, TV and content spaces.” – The Ladima Foundation

The winner of the 2022 edition of the Adiaha Award receives $2000 towards her next production and an invitation  to attend the 2023 Dortmund Cologne International Women’s Film Festival, where her film will be screened.

The Jury offered the below reflections:

“No Simple Way Home draws you into a world of humble politics in an intimate way through beauty and music and strong female leads. The film asks difficult questions through profound  mother-daughter conversations in a country in its early years of formation. Akuol de Mabior emulates her mother’s humility in the way she tells a personal story.” – Adiaha Jury

“This film is sure to spark debate. A brave and intimate portrait where filmmaker, Sihle Hlophe shows her vulnerability and takes us on a journey with exclusive access to a widely practiced tradition of bride price.” – Adiaha Jury

“By combining animation, point-of-view filming and dramatic theatre, the visual language of the filmmaker Lindiwe Matshikiza pushes the boundaries. A beautifully written film about the compelling Grace Maphela and the many acts of her life.” – Adiaha Jury

As part of the inaugural partnership between Encounters and Free Film School, the winner of the Best Emerging South African Filmmaker Award will receive four tailored mentorship sessions, through Free Film School’s facilitator network, either remotely or in-person; and advance access to Free Film School’s Cape Town classes and events from August to December 2022.

The Jury and Jury Chairperson provided the following statement:

“An Inspiring coming of age story involving female bodies becoming assertive and taking back their power through unique mediums of expression. Well done on a seamless and creative edit, as well as an emotionally impactful story.” – Free Film School Jury

We wish all the filmmakers success in their future endeavours!