ENCOUNTERS announces first films in its 2021 line –up 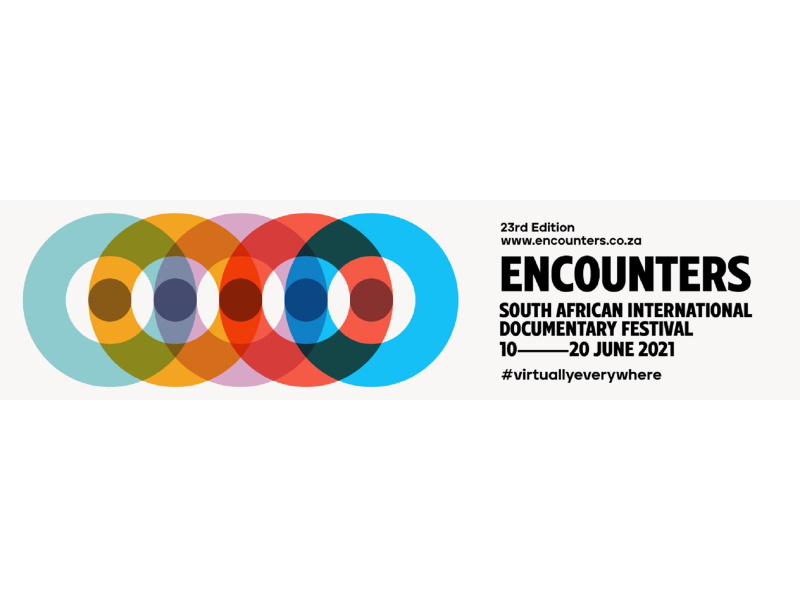 Following on from its successful virtual festival in 2020, the Encounters South African International Documentary Festival will once again be coming to screens ‘virtually everywhere’ for its 2021 edition. From 10 – 20 June, audiences will see 10 days of inspiring films, webinars, debates and Q&A’s, and meet directors locally and from around the globe.

Many of the features in this year’s Festival programme have been directed by talented women directors — from Chile the Oscar-nominated THE MOLE AGENT — an endearing, funny and touching film about an 83-year-old spy who infiltrated an old age home to  discover its secrets. It’s been called “The most beautiful spy movie ever made”. Chilean director Maite Alberdi’s nuanced look into the world of espionage doesn’t just open our eyes to this little-seen world, but offers an extraordinarily gentle opportunity to reflect on the ageing process itself and how we treat the elderly.

Also to look forward to is the groundbreaking documentary AILEY, which chronicles the Black Experience through dance. It is a celebration of the beloved African-American dance company Alvin Ailey, which took South African audiences by storm when they performed here some years ago. This is a classic documentary portrait of the company’s founder, who rose from poverty to become one of the icons of contemporary dance.

STRAY, by director Elizabeth Lo, explores the refugee crisis around the world, but with an interesting take. Using an ‘invisible’ camera, audiences follow a pack of stray dogs through the streets of Istanbul, understanding the plight of some of the world’s most vulnerable citizens. It’s a beautiful film with hidden layers that moves beyond simple storytelling, creating an entirely new genre of documentary and challenging our perception of our part in this unfolding and seemingly never-ending human crisis.

Since its inception, Encounters has always highlighted documentary filmmaking from the rest of Africa. But excitingly this year Encounters goes even further by bringing together a programme that includes documentaries from all four corners of the continent, travelling across Africa through the eyes of its great filmmakers.

In the highly anticipated THE LAST SHELTER, by Malian director Ousmane Samassekou, we journey to the Malian City of Goa on the edge of the breathtaking Sabel Desert, where audiences get an inside look into the infamous House of Migrants. The film has just won the top prize at Copenhagen’s International Documentary Film Festival CPH:DOX and opens at Hot Docs In Toronto this week. This film is not to be missed!

Also to look forward to in these documentaries from Africa is the powerful DOWNSTREAM TO KINSHASA — the first ever Congolese film to be selected at the Cannes Film Festival — where director Dieudo Hamadi follows survivors of the Uganda Rwandan war downstream as they trek from the Congo river to the capital Kinshasa to make their voices heard, demand dignity and fight to get their long overdue compensation from the government.

Then from there we follow the story of a Ghanaian man who lives two very different lives in KING BANSAH AND HIS DAUGHTER. Céphas Bansah comes from Ghana and lives in Ludwigshafen on the Rhine. In Ghana he is King for about 200,000 members of the Ewe, whereas in Ludwigshafen he runs a car workshop. His daughter Katharina, whose mother is German, was born and raised in Ludwigshafen. For the first time after many years, Katherina accompanies her father to his kingdom in Ghana. She wants to get in touch with that part of her identity, recharge her spiritual batteries and find out if she wants to succeed to the throne someday. On this journey Katherina sees her father with new eyes and realises the meaning of her Ghanaian heritage.

More great films and events will be revealed in the coming weeks as we lead up to the Festival.