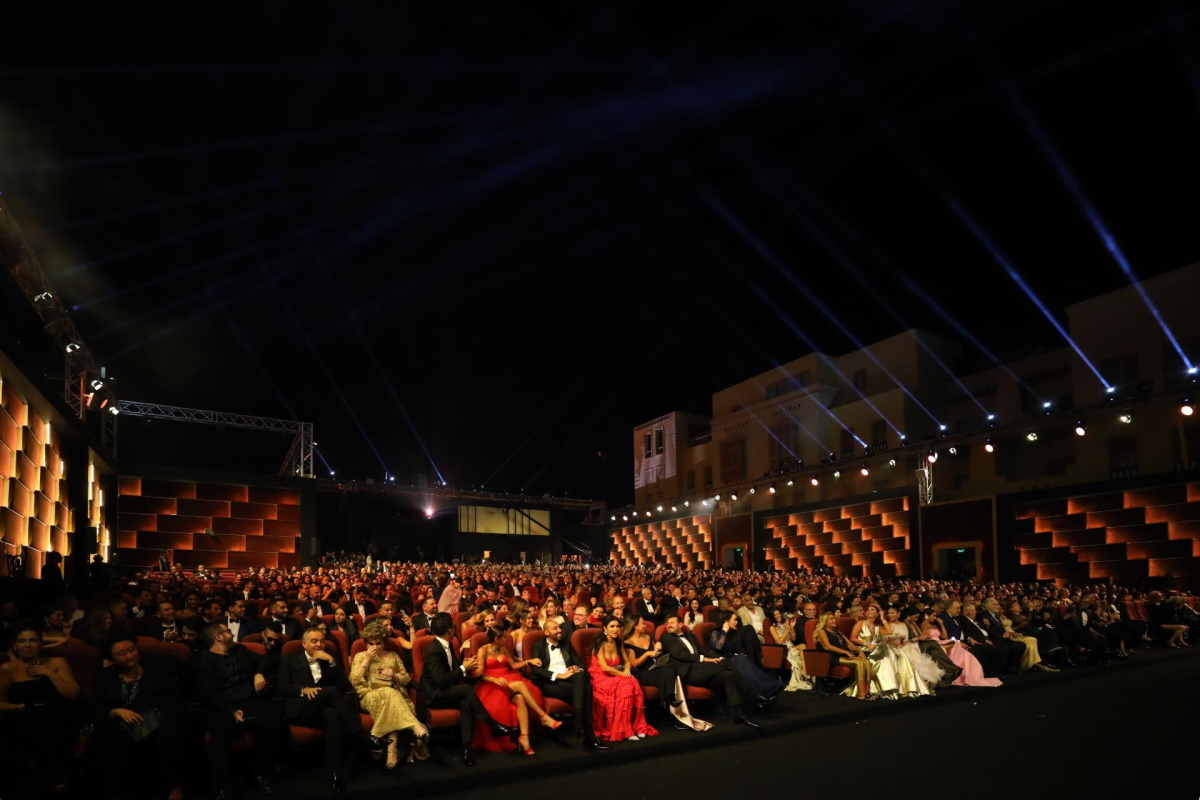 Egypt’s El Gouna Film Festival (GFF) 2020 is scheduled to take place from 23 – 31 October in the Red Sea resort town of El Gouna, Egypt, after being postponed due to the Covid-19 pandemic. The GFF team has used the time gained to learn about the social distancing protocols and health and safety regulations issued by the authorities, which are to be implemented for the period of the festival. To insure social distancing regulations are met, GFF is creating outdoor screening venues and equipping them with state-of-the-art sound and projection systems. The opening and closing ceremonies and other key networking events will take place in large outdoor spaces, and indoor cinemas will only be filled to less than half of the total capacity to insure social distancing. GFF is also working on enhancing its virtual capabilities so that guests who are not able to attend the 2020 festival will be able to participate online.

GFF recently unveiled new additions and changes in its leadership team and senior management for the 4th edition of the festival. These changes underscore the festival’s commitment to explore new opportunities for growth and will enable it to make useful contributions to the development of regional and international networks in the cinematic landscape.

Orascom Development Holding (ODH)—the mother company of GFF which has been associated with the festival since its inception—will play a bigger and more influential role in supporting and managing the event this year, under the auspices of El Gouna Founder, engineer Samih Sawiris.

Gouna Conference and Culture Centre, the brainchild of Samih Sawiris and the new home of the festival, will host the traditional Cinema in Concert, that has now become a regular and much anticipated feature of GFF, as well as the red-carpet screenings and related events that used to be held at the Marina Theatre.

Samih Sawiris said: “We have always believed that art and culture are central to the development of society and should be an important part of the life of a city. The creative industries are the engine of national and regional growth, and we are firmly committed to supporting them and to building the cultural infrastructure that can fuel this growth. Along with my brother Naguib, I am proud of our association with GFF over the last three years.

The core team has been working diligently, preparing for this much-awaited edition, under the leadership of Festival Director, Intishal Al Timimi; Co-founder and Chief Operations and Foreign Relations Officer, Bushra Rozza; Artistic Director, Amir Ramses; and with Co-founder Kamal Zadeh acting as the Financial Advisor.

An executive committee has been formed to oversee the festival’s progress. The committee includes Amal El Masri, former CEO of J. Walter Thompson, who has been appointed as the General Coordinator of GFF and Festival Co-founder Amr Mansi, who will act as an Executive Advisor, among other key members..

Amr Mansi commented on the importance of holding the festival this year to build on the success of the past three editions and joining forces with his colleagues to present the best 4th edition, “This year represents a huge transition for GFF, and I am committed to offering my full support —in light of the current circumstances and challenging times.”