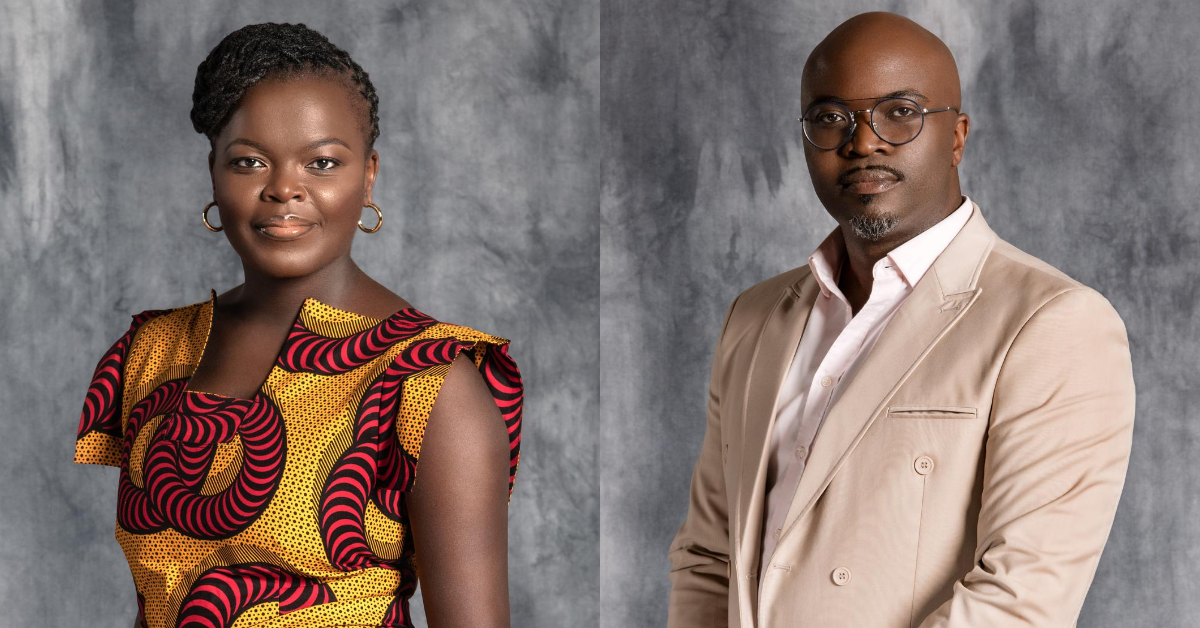 Netflix, the World’s leading streaming entertainment service, has joined the Durban FilmMart as a new programme partner to the 11th edition of Africa’s premier film industry event which will host its virtual edition from 4 to 13 September 2020.

With 193 million paid memberships in over 190 countries enjoying TV series, documentaries, and feature films across a wide variety of genres and languages, Netflix has, in recent times, expanded their African content and distribution in line with global trends as the consumption of content transcending borders increases.

Netflix lead for African Originals,, Dorothy Ghettuba, and Director of Licensing and Co-Productions in Africa, Ben Amadasun will present a session: Netflix: Made by Africans, Watched by the World  – Netflix on taking Africa’s stories to the World in which they unpack Netflix content ecosystem as well as how the team works with local creators to bring their stories to the global streaming service.

Another panel, titled Africa’s Future is Female – Women Filmmakers on Centering Women in our Narratives will feature dynamic women creatives and producers in a conversation about representation of African women’s narratives on popular media.

Since its 2016 launch on the continent, Netflix has added hundreds of local licensed content from South Africa, Nigeria, Zimbabwe, Kenya, Senegal, Angola, Ghana, Malawi and many other African countries. In early 2018, Netflix announced its intention to“amplify local voices to bring new, diverse and never-before-seen stories from Europe, the Middle East, and Africa (EMEA) to the world …believing that great stories can come from anywhere and that some of the world’s best content creators are in EMEA.” By doing this, Netflix nearly doubled the number of produced shows and its investment since the previous year..

Since the announcement, Netflix has added two Originals from South Africa to its offering with the premiere of its first script-to-screen production, Queen Sono, earlier this year, created by South African Kagiso Lediga,and starring Pearl Thusi in the leading role as well as Blood & Water, a young-adult series directed by Nosipho Dumisa and starring a diverse cast of new and established talent like Ama Qamata, Khosi Ngema and Gail Mabalane. Other originals announced by the service include JIVA! a dance drama series from South Africa by Busisiwe Ntintili, an animated series Mama K’s Team 4, a ground-breaking partnership with Nigeria’s Mo Abudu for multiple originals and licensed projects and a yet-untitled six-part original series by Akin Omotoso. Lediga and Omotoso will feature in a panel discussion at DFM about their journeys in making their series for Netflix. In addition, Nosipho Dumisa will feature in a discussion around African storytelling.

“We know that great storytelling transcends borders. We have seen this is the success of both our original and licensed series, films and documentaries,” says Amadasun. “These stories from different countries, languages, and cultures are finding a worldwide platform, expanding our local filmmakers’ and talents’ audience base. We are really pleased to be partnering with the DFM, as it brings us closer to the African creative community with whom we can engage, exchange knowledge with  and possibly partner with to create great African stories that will be watched by the world.”

“Netflix is one of the most significant role players in the development of the film industry on the continent, and the world, and its reach is expanding exponentially, so we are delighted that they are partnering with us to share their insights with African filmmakers at the DFM,” says Toni Monty, Head of the DFM. “This is a great opportunity for independent professionals and emerging filmmakers to understand Netflix’s vision for African stories, and how it drives, creates, and selects content.”

The DFM takes place online and registration is open at this link: http://www.durbanfilmmart.co.za/Brave-New-Cinema-2020.aspx