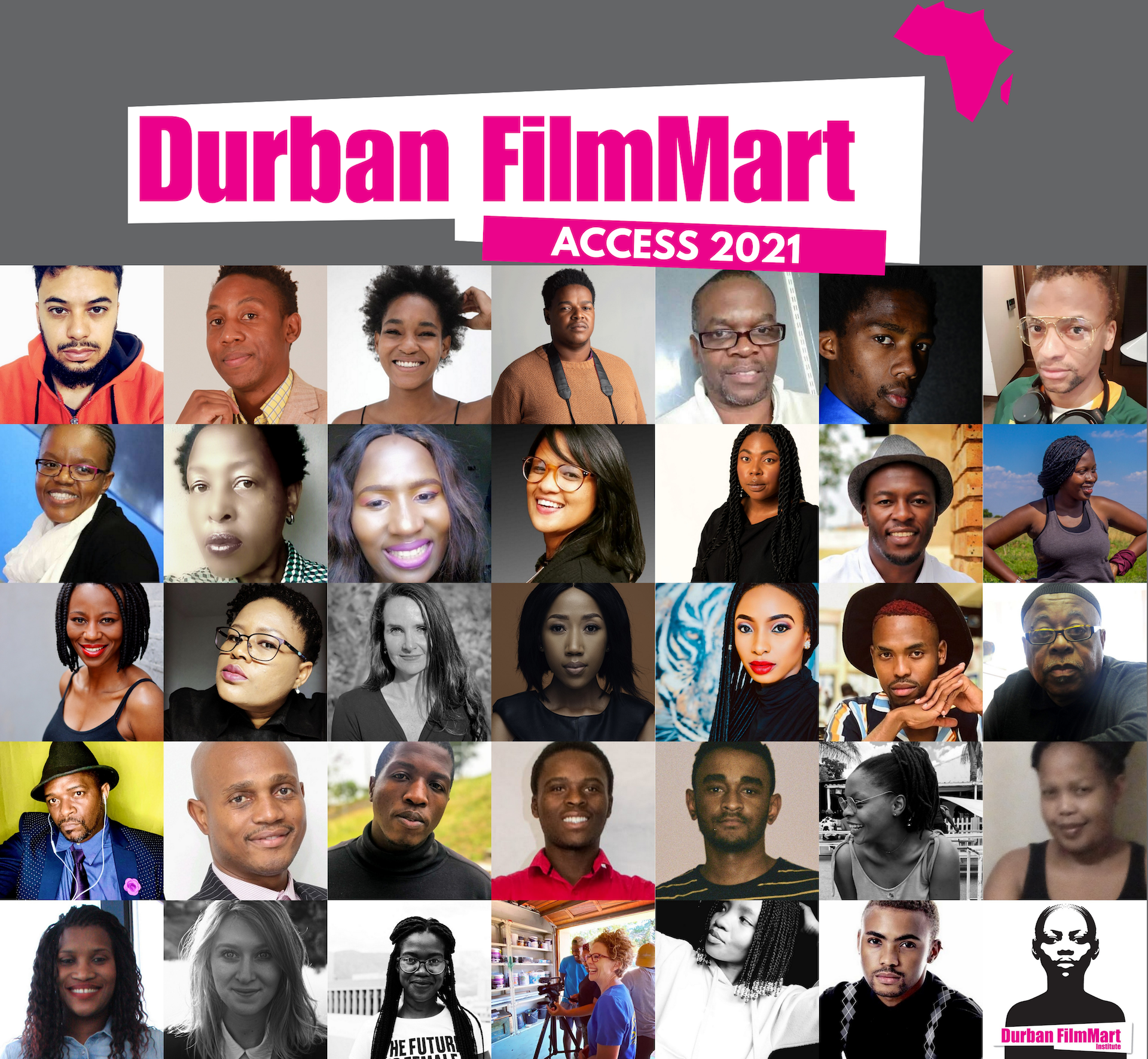 The Durban FilmMart Institute has announced its inaugural DFM Access programme and the 22 projects selected to participate in the programme.

DFM Access is a 10-week development platform for emerging producers. The programme is created to provide a nurturing framework for participants with existing long-form or episodic independent film projects to hone and improve their scripts and project packages. The objective of the programme is to help participants with the necessary skills to participate in programmes and markets locally and globally.

“The virtual incubation programme is aimed to support producers shape their stories, prepare their project presentations and understand the marketplace in order to create effective strategies for their current projects and to plan their professional trajectory,” says Magdalene Reddy, acting General Manager of the Durban FilmMart Institute. “The programme will consist of one-on-one mentorship and plenary sessions lead by industry experts.”

The projects, 6 documentaries, 7 fiction features, 9 episodic were selected from the 2021 DFM project submissions. Three projects participating in DFM Access will be selected to present their project in the 2021 DFM’s Finance Forum as an official DFM project. This opportunity will allow participants a chance to engage with potential co-producers, financiers and broadcasters. All participants will be given free accreditation to the DFM 2021.

We Are Only Ever Passing Through – Producer and Director: Mandy Mbekeni

Wisdom Cries Out From The Streets – Producer and Director: Siyasanga Mbikwana