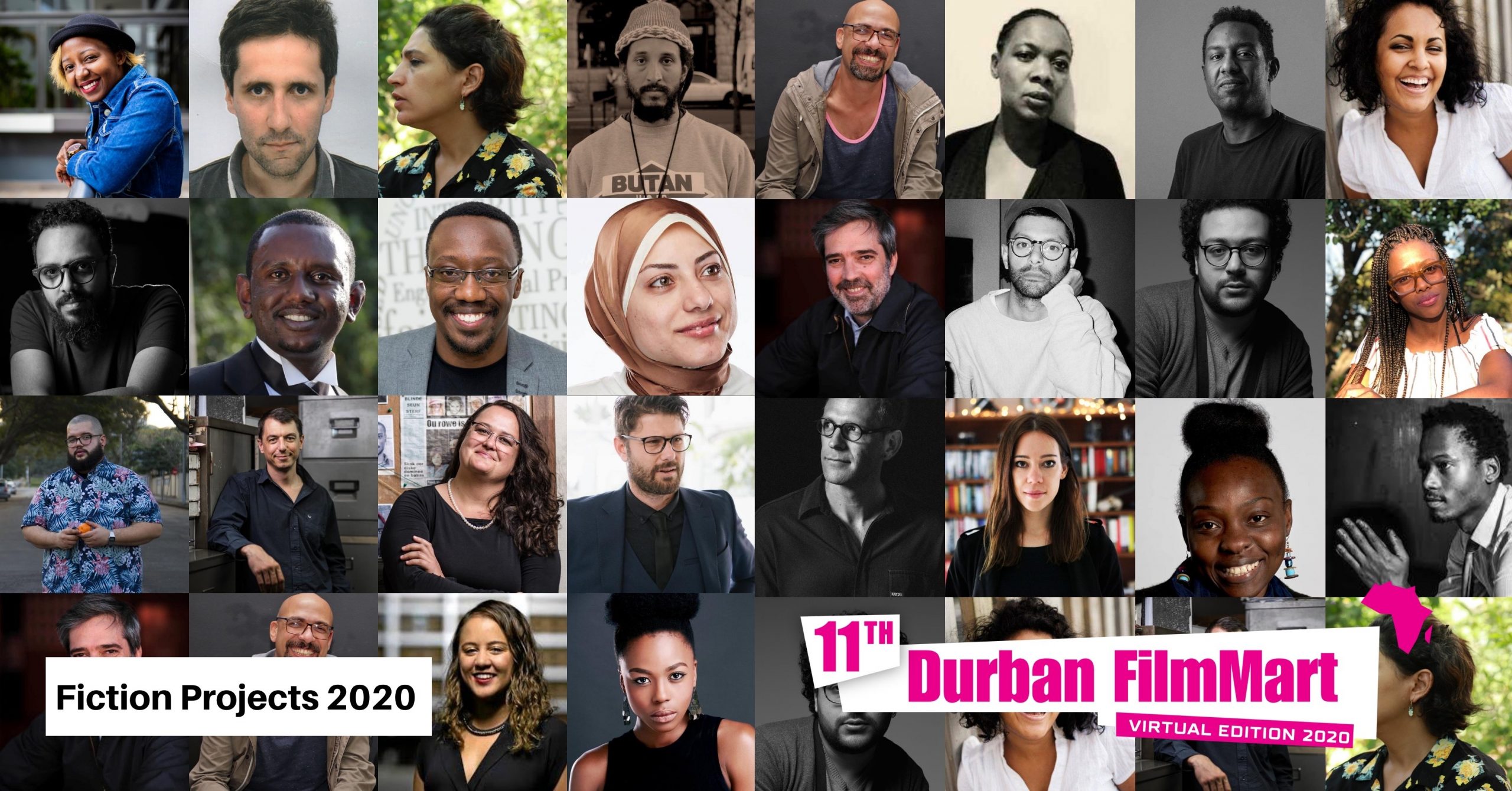 The Durban FilmMart Institute has announced the selected 2020 Finance Forum Projects for the 11th Durban FilmMart Virtual Edition which takes place from 4 to 13 September.

A total of 230 documentary and feature fiction projects were submitted for this year’s edition, and after a rigorous adjudication process with a panel of film experts, 31 projects were selected for the finance forum.

The projects, which have, as a proviso, at least one African director or producer involved, came from 13 countries including South Africa, Egypt, Tunisia, Cape Verde, Kenya, Mali, Mozambique, Democratic Republic of Congo, Morocco, Ethiopia, Sudan, Chad, and Zimbabwe.

“By going virtual this year, due to the COVID-19 pandemic, we were able to seize the opportunity to extend the call for submissions, as well as include a further 11 projects into the usual pool of 20 to pitch,” says Toni Monty, Head of the DFM. “What is exciting is how the projects echo our theme of Brave New Cinema, as stories presented relevant Afrocentric themes across a variety of genres.   It is evident that the content possibilities, within the continent, are growing, and the quality of projects presented is maturing, which makes for an exciting dynamic for African filmmaking.

The selected projects, 16 documentaries and 15 fiction features, will have the opportunity to present a pre-recorded pitch to a panel for investors, agents, distributors, content editors, broadcasters, and programmers for possible further development.

How to Build a Library, (Kenya) – Produced and Directed by Maia Lekow and Christopher King

We All Fall Down, (Zimbabwe) – Producer and Director:  Tapiwa Chipfupa

Besides the Finance Forum, the DFM will host several webinars with panel discussions, conversations, forums and hangouts for filmmakers with film industry experts, where they will be able to benchmark themselves, expand their professional knowledge, pitch projects and ideas in meetings and extend their network on a global level.

The 2020 DFM takes place on line from 4 to 13 September. Registration will open on 31 July on  www.durbanfilmmart.com.