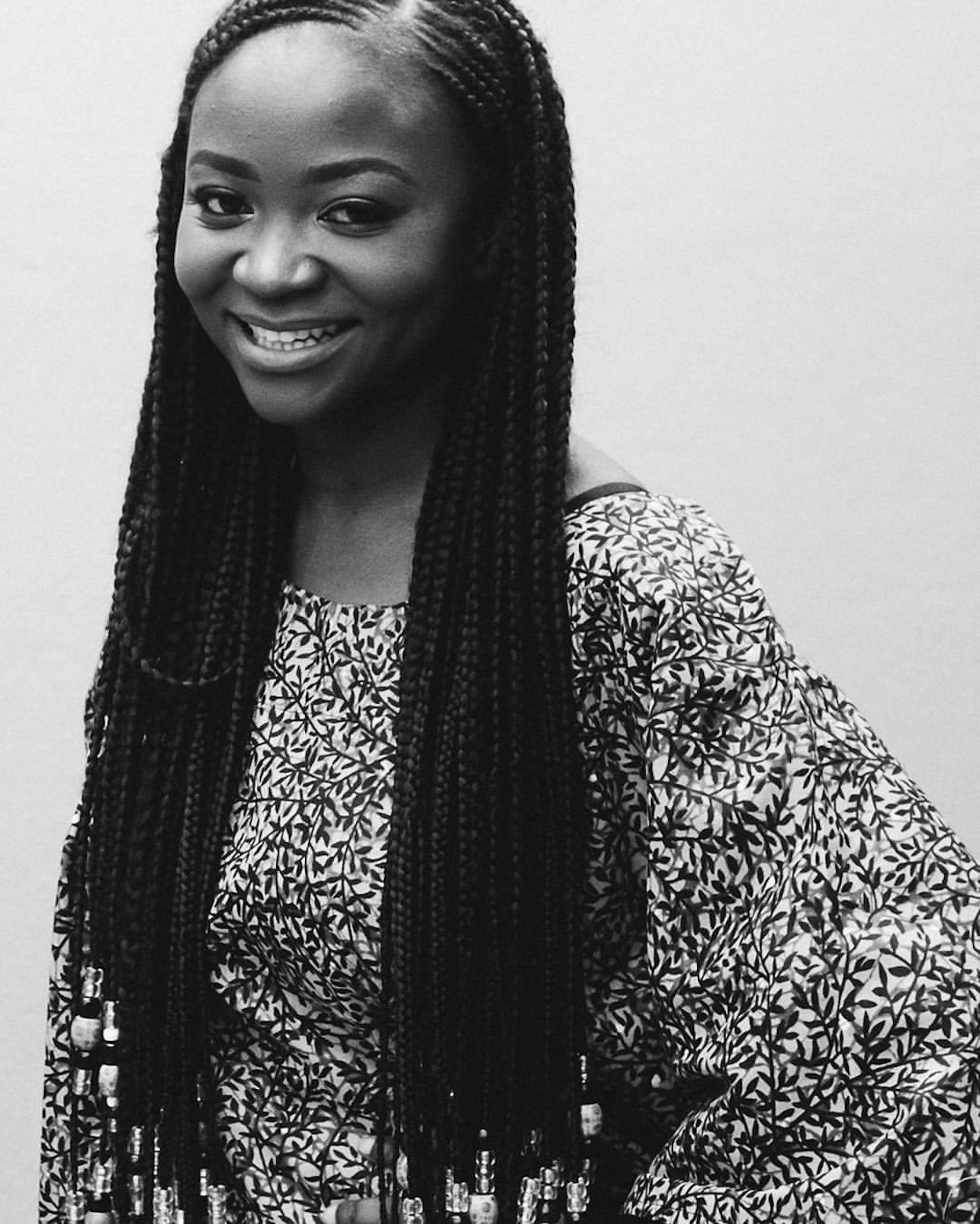 Director Sara Chitambo’s documentary was first supported by the Durban FilmMart (DFM) in August 2020. Since then, Sara has been globetrotting, albeit virtually, to secure financing for her ground-breaking film, Black People Don’t Get Depressed.  The documentary is a personal journey about trauma and mental health issues that investigates the struggles, rituals and triumphs of Africans in an attempt to demystify depression.

“My aim has been to understand the experiences of depression that are a burden so many Africans carry secretly and with shame. Whether it’s myself here in Joburg, a poet of immigrant roots in Canada or healer in Nigeria – we’ve all carried a burden of trauma. I want to probe how we process and heal that burden,” comments Chitambo.

At DFM, The International Emerging Film Talent Association (IEFTA) offered critical support to Chitambo and her producing partner, Cati Weinek, in finding global partners, which led to  to the documentary being ‘spotlighted’ at the Cannes Marché Du Film with three others as works-in-progress by emerging filmmakers from across the globe.

“It’s a great privilege to have been invited on to the Cannes Film Market, showcasing a great social change documentary among our peers,” said Weinek, producer at The Ergo Company.

With the ongoing COVID pandemic, the Cannes Film Market is a hybrid format this year – with meetings, screenings, and workshops both in person as well as online. Both Chitambo and Weinek are filling their diaries with potential funders, co-producers, distributors and programmers and other key industry professionals to help make this documentary a reality.

“Our biggest excitement was when the Presidential Stimulus Fund via the National film and Video Foundation committed funds to our project. Then I knew it was surely going to happen one way or another,” Chitambo reflects.

Research, filming, and fund-raising has been ongoing for the last year but in order to complete the film, more partners must be found to meet the 70% funding still required.