Beyond the Curve International Film Festival: Call for Submissions 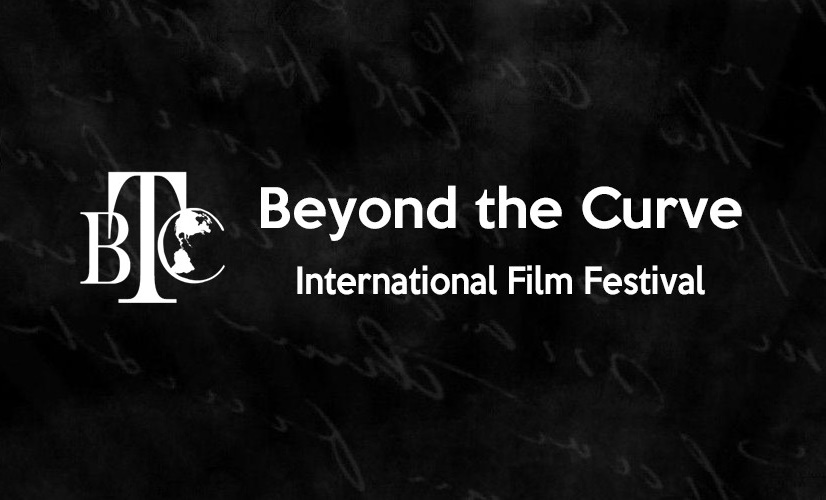 Beyond the Curve International Film Festival has announced a call for submissions. Filmmakers from across the world are invited to submit their films in any language before the 16 February deadline.

At the core of the Beyond the Curve International Film Festival lies the firm belief in democratizing art. The festival aims to provide a platform for those who think ‘beyond the curve’. ‘The Curve’ represents the limitations filmmakers are bound to because of the commercial exploitation of cinema. The festival presents a platform where films are not means of commercial narrative but weapons of change and a call to action.

The festival accepts entries in the following categories:

The winning films from every season are screened online. The festival also hosts an annual live screening event with an audience in France where there selected best works are screened.