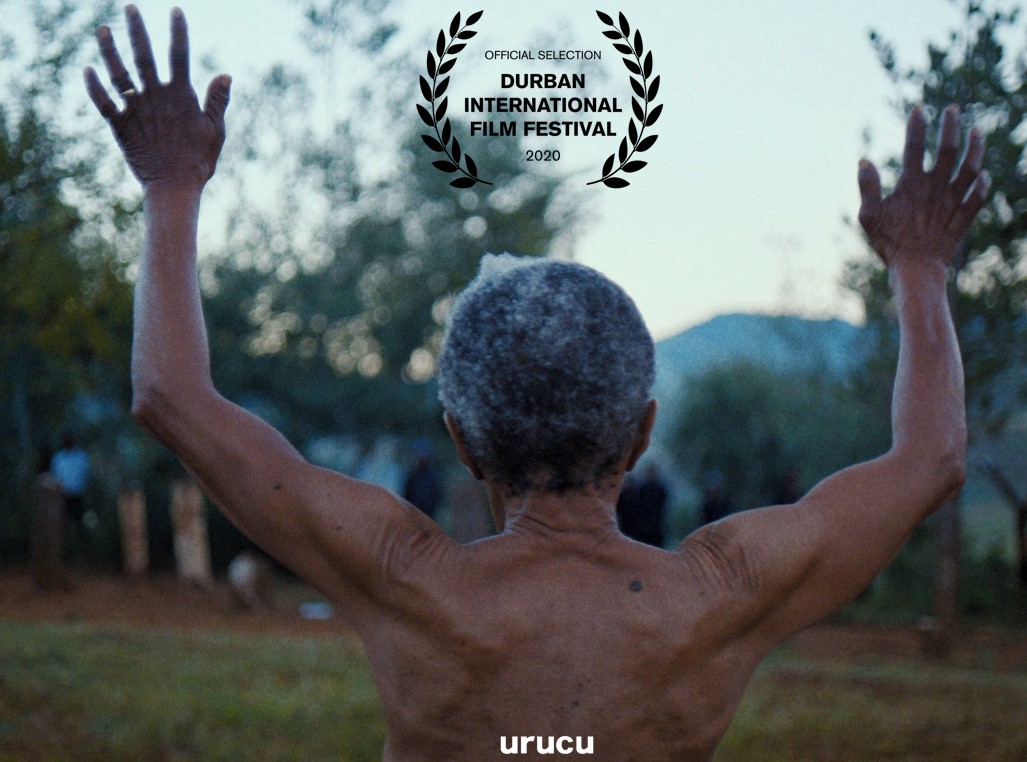 This Is Not A Burial, It’s A Resurrection, starring the late South African screen legend Mary Twala, is the opening film at this year’s Durban International Film Festival (DIFF), and is also in competition. The festival runs from 10 to 20 September and, for the first time in its 41-year history, DIFF will go virtual.

The first film from Lesotho, made by a Mosotho filmmaker, to screen at an international festival, This Is Not A Burial, It’s A Resurrection, produced by URUCU and directed by Lemohang Jeremiah Mosese, was viewed by critics as one of the best films at this year’s Sundance Film Festival, held in January.

The film won the World Cinema Dramatic Special Jury Award for Visionary Filmmaking at Sundance. Allan Hunter of Screen International said, “It offers a vivid, beautifully crafted reflection on identity, community and the tension between respecting age-old traditions and accepting the seemingly unstoppable march of progress.” On Twitter, Los Angeles film critic Robert Koehler wrote: “Add Lemohang Jeremiah Mosese’s name to the ranks of great young filmmakers with his first narrative feature ‘This Is Not A Burial, It’s A Resurrection’, a work of extraordinary poetics and emotion, an unforgettable giant from Lesotho.”

The film continues to travel internationally, and has taken home six further awards, including a Best Actress prize for Twala.

On Twala’s role, Variety magazine’s Guy Lodge wrote, “[Twala] gets the film showcase of a lifetime here, her wiry body language alternately trembling with desolation and defiance, keeping Mantoa’s mission riveting even as it fails to unfold along standard procedural lines. Mosese’s script skips and glitches across stages of the process, as if in sync with the way Mantoa sees her own place in the world of the living: half in and half out.”

“It was an incredible, life-changing experience birthing this film,” says producer Cait Pansegrouw of lauded production company URUCU. “We lived in the mountains, with limited access to water and electricity and fought against extreme weather conditions, all while transporting Ma Mary to location on horseback. For it to be opening DIFF, a festival very close to my heart and in my home province, is extremely special. I know both Mary and casting director Moonyeenn Lee, both of whom are no longer with us, will be with us in spirit as we bring this film to our local audiences.”

For director Lemohang Jeremiah Mosese, the film is deeply personal. “When I was a child, my family was evicted from our home,” he says. “My grandmother’s village is undergoing forced resettlement right now. My experience of displacement has significantly impacted who I am and how I see the world. Urucu believed in me from the beginning and Cait’s passion in particular was the driving force behind ‘Resurrection’.”

This Is Not A Burial, It’s A Resurrection will release in South Africa in 2021. It will be distributed by Indigenous Film Distribution.