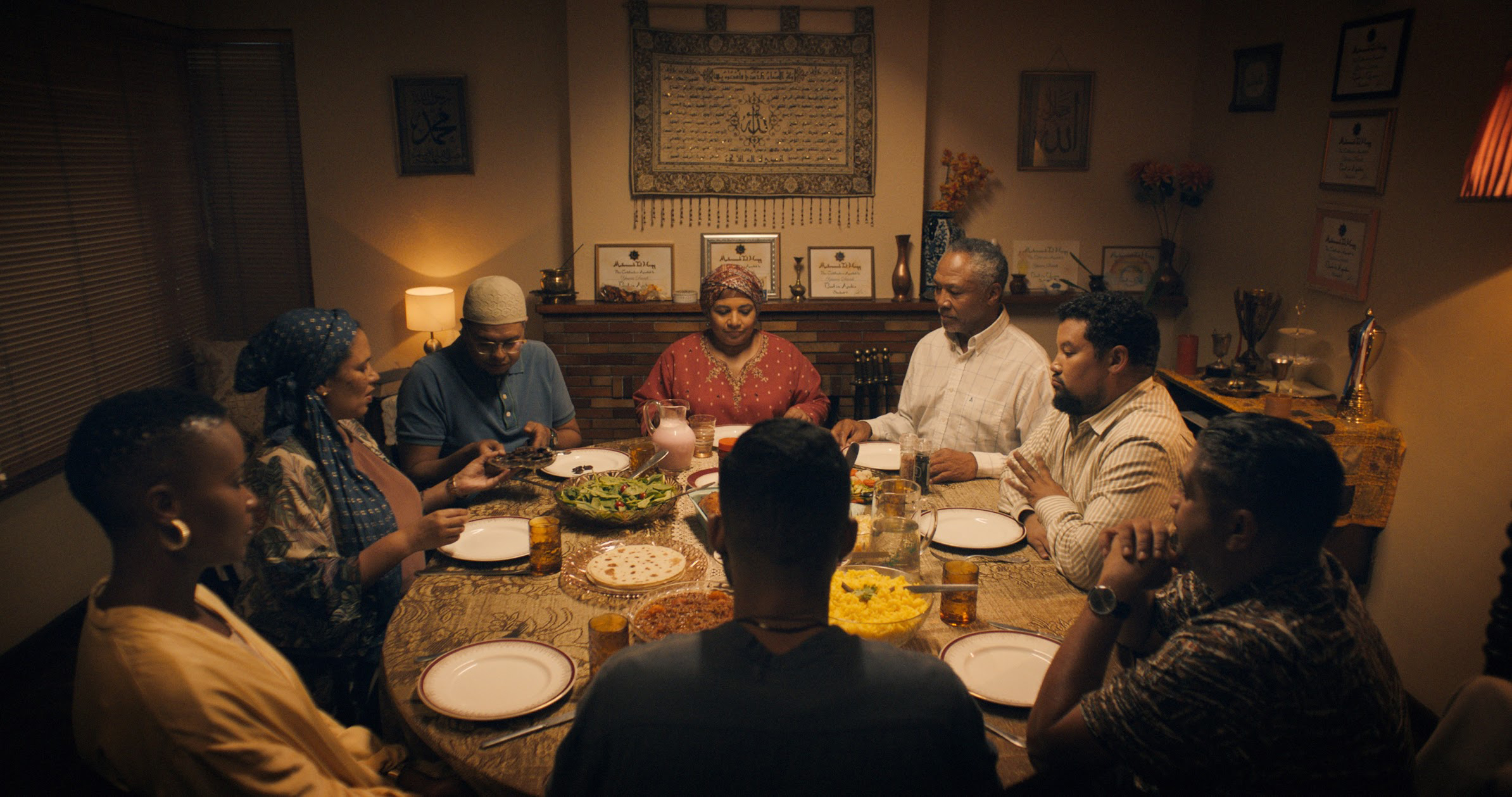 Produced by Ephraim Gordon, Barakat was released in cinemas in early 2021. The screenplay is by writing-producing team Amy Jephta and Ephraim Gordon whomade their debut at South Africa’s 2017 kykNET Silwerskerm Festival with their short film Soldaat (Soldier), for which they won Best Screenplay and Best Short.

“I am so proud that this film has reached as many people as it has, and to be recognised by South Africa in this way is incredibly special,” said director Amy Jephta.  “Even after an extremely challenging year for our film industry, we’re honoured that a small story about a family has connected us.”

Producer Ephraim Gordon added: “This was totally unexpected, but it shows that everyone’s hard work on this project has paid off. This film was a blessing from the beginning and continues to be.  It is our barakat.”

‘Barakat’ is an Arabic word denoting blessings, abundance and prosperity. The film follows the trials and tribulations of Aisha Davids (played by veteran acress Vinette Ebrahim), a widow who has to preserve the peace between four sons struggling to come to terms with the death of their father two years after the fact. Her sons, Zunaid (Joey Rasdien), Zaid (Mortimer Williams), Yaseen (Keeno Lee Hector) and Nur (Danny Ross) return to their family home to celebrate Eid-ul-Fitr (or Labarang, as it’s called in Cape Town), the celebration marking the end of the month-long dawn-to-sunset fasting of Ramadan. They’ve never dealt with their father’s death or the void his passing has left. Each son’s unprocessed pain manifests in constant familial conflict, saddening their mother as she tries to move on with her own life.

Barakat was developed in partnership with MNET and funded in association with the NFVF, the DTIC, IDC as well as Indigenous Film Distribution, the South African distributor of the film.